New Thread
« Return to list
View:62 | reply:1 It is a good time for China to increase the quality and efficiency of foreign investment
Release Date：2019-08-27

We will ease market access, treat domestic and foreign investors alike, implement the management of a negative list, and gradually lift restrictions on foreign investment. In the first seven months of this year, China has also made remarkable achievements in attracting foreign investment, with the implementation of a series of measures to improve the level of opening-up. From January to July this year, 24,050 foreign-invested enterprises were set up nationwide, with the actual use of foreign capital amounting to 533.14 billion yuan, up 7.3 percent year-on-year. Of this amount, 54.82 billion yuan of foreign investment was actually used in July, up 8.7 percent year on year and accelerating compared with the previous six months.

When interviewed by reporters, experts gave positive comments on the report card and said that China has made great achievements in stabilizing foreign investment. China's high-quality development and consumption upgrading trend are providing new market opportunities and growth points for foreign investment, which is of great significance in the context of the global economic slowdown.

According to a report released by the United Nations conference on trade and development (unctad), the global economy is slowing down and global direct investment will decline further this year. Industry insiders pointed out that this on the one hand, thanks to the steady growth of China's economy, market capacity continues to expand; On the other hand, China has been expanding market access for foreign investment and improving its legal policies and business environment, creating more opportunities for foreign investment to enter the market. 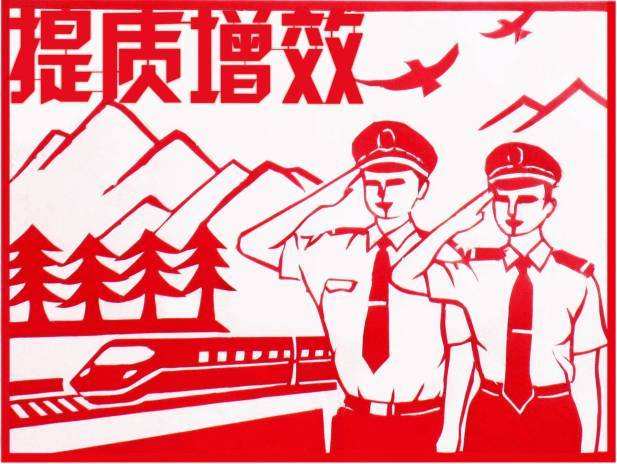 "In recent years, China has not only achieved its own development, but also created opportunities for many foreign businesses." Kevin knight, global managing partner of McKinsey, told the reporters that against the background of slowing international trade and investment and increasing negative impact of protectionism, China's expanding opening-up and transformation of development have made many foreign investors more confident about investment.

"We are confident that China will continue to open to the outside world, which is why many European companies have signed up for the second China international import expo in recent years." Almondo, President of Italy's Rome exhibition company, told China trade daily that more and more European companies hope to promote their products through the exhibition and expand more business opportunities by attending the exhibition in China.

China's economy has shifted from a stage of high-speed growth to a stage of high-quality development. Market demand is upgrading, new drivers of growth are shifting at a faster pace, and innovation is emerging in an endless stream. To this, the foreign capital with acute sense of smell accelerates layout in succession.

The journalist noted that China is not only creating a better investment environment for foreign investment, but also gradually optimizing the overall utilization of foreign investment and the direction, structure and field of attracting foreign investment. Since this year, Swiss ineos group investment about 1.9 billion yuan to set up regional headquarters in Shanghai, the United States department of Pfizer's new upjohn Pfizer's global headquarters in Shanghai, outside of Germany's Siemens in Germany's first artificial intelligence laboratory in Beijing, capital increase of 3 billion euros in German BMW group in shenyang, liaoning province a new factory, oil giant Saudi aramco to Chinese enterprises jointly set up a file in the new chemical projects, high-end memory chips samsung semiconductor phase ii project in xi 'an, global chemical giant basf's largest production base of investment projects to date is the guangdong construction... From the north to the south and from the east to the west, the distribution of foreign capital is speeding up and of higher quality.

Despite the protectionist headwinds, foreign companies have not withdrawn on a large scale, but also increased investment. One important reason is China's open attitude and actions. The accelerated concentration of foreign investment at the medium-high end resonates with China's high-quality economic development -- institutional reform, greater opening-up, policy support, industrial innovation, cooperation and cooperation, personnel training, and a more open, fair, transparent and predictable business environment. Zhang jianping, deputy director of the academic committee of the research institute of the ministry of commerce and member of the expert committee of the China council for the promotion of international trade, told the financial times that foreign investment is mainly concentrated in high-value-added manufacturing and service industries, as well as in the global market. "From this point of view, this round of foreign investment has largely adapted to China's economic restructuring, mostly in industries and sectors encouraged by the state."

China's market size is steadily expanding and continuously upgrading, and the huge market opportunities and rich profits therein are obvious. Experts point out that the talent dividend China is receiving is also an important factor in attracting foreign investment. China has a workforce of 900 million, 170 million of whom have received higher education and vocational education. More than 8 million college graduates enter the labor market every year, gradually improving the quality of the population. The labor market is forming a pattern that pays equal attention to the advantages of human resources and human capital. In today's China, the talent dividend has already appeared.

I want to invest in China because its economy is unleashing its potential and because of its bright future. Xu Liping, a researcher at the Chinese academy of social sciences institute of the asia-pacific and the global strategy, said although the instability of international situation, increased uncertainty, but China actively shape the level of the peace and stability in the external environment constantly improve, maintain and extend the ability of development important period of strategic opportunities increasing, the development of China's important period of strategic opportunities will exist for a long time.