Japan posted a trade deficit of 249.6 billion yen (108 yen to the dollar) in July as exports to China fell sharply, ministry of finance data showed Wednesday.

Japan's exports fell 1.6 percent to 6.6432 trillion yen in July from a year earlier, the eighth consecutive month of year-on-year declines, with exports of auto parts, semiconductor manufacturing equipment and electronic components such as semiconductors sluggish. Exports of semiconductor manufacturing equipment and auto parts to China fell by more than 30 percent year on year, and electronic parts such as semiconductors by nearly 20 percent year on year. Meanwhile, imports fell 1.2 percent year-on-year to 6.8928 trillion yen, the third consecutive month of year-on-year decline, mainly due to a decline in imports of crude oil and petroleum products. 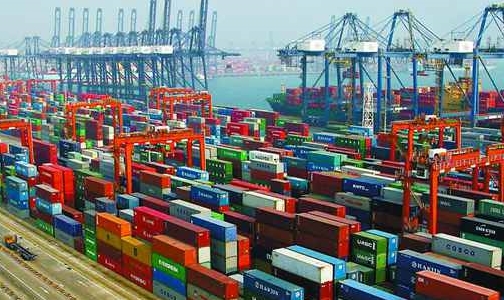 Japan's trade surplus with the us rose for five consecutive months to y579.4bn in July.

Starting July 4, the Japanese government began licensing three types of materials used in the production of semiconductors and display panels for export to South Korea, kyodo news reported. An official at Japan's finance ministry said it was difficult to tell how the tightening of export controls would affect exports to South Korea, as there was no specific category of data to measure exports. MasatoKoike, an economist at dai-ichi life research institute in Tokyo, said the impact of the controls on Japanese exports to South Korea appeared to be "significant" given the weakness of Japanese exports of semiconductor-related products to the region. MasatoKoike said trade frictions have increased uncertainty about the future, with weak Japanese exports expected to continue for now. 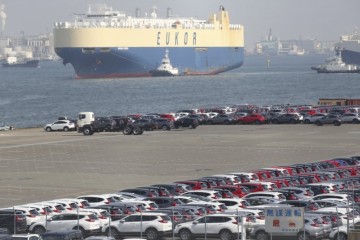 Tokyo (marketwatch) - shares in Tokyo continued to climb Tuesday as major indexes in Europe and the United States closed higher. By the close, the nikkei stock average was up 144.35 points at 20,563.16. The Tokyo stock exchange index gained 9.04 points, or 0.61%, to close at 1,494.33. The nikkei 225 stock average closed up 0.71 percent from the previous session.

Tokyo (marketwatch) -- major stock indexes in Europe and the United States closed higher on the last trading day of the week on hopes that several countries will take measures to boost their economies. Investors were helped by a generally strong afternoon session in Asia. However, gains were pared by cautious investors ahead of the fed chairman's speech to the annual meeting of global central Banks this week.