Insiders close to the good future told the city that such a scene made him a little embarrassed. After all, the good founder of the future, Zhang Bangxin, used to burn too much money because of "the tens of millions of advertising investment". In a rage, he removed the person in charge of the school's subway advertising.

Nowadays, in the face of reality, Zhang Bangxin has to compromise on aggressive advertising.

On July 25, Good Future's 2020 fiscal year quarterly report showed that sales and marketing expenses for the quarter increased by 64.4% year-on-year, from US$94.5 million in the first quarter of last year to US$155.4 million. This also led to the first quarterly loss in the future, breaking the continuous profit record of its listing for 9 years.

Good future has to fight.

Since 2019, the competition for online education has been in full swing. 猿 Counseling, homework help, head-to-head 1, Tencent Penguin coaching, good way, good future and other companies have been intensively on the line. According to statistics, as of July, the total amount of advertising provided by online education companies participating in the summer enrollment campaign reached 3 to 4 billion yuan.

The battle for online education has begun, and no one can leave midway unless killed. 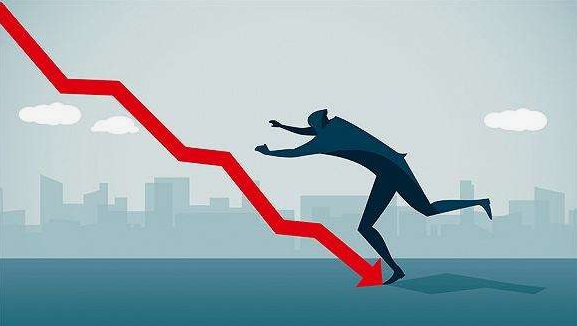 This summer, the online education business is particularly busy.

A data analyst working at an online educational institution told the city that he had not rested for a month. His job is to collect statistics on a daily basis and to develop KPIs for each department.

"Before June, we were on a double break, and then became a single break and a break." Because of the closeness with the sales department, he felt that "the sales side was more noisy and the off work was later."

This also includes a good future: starting in June, the bus station can start to see good posters in the future, red and white, especially eye-catching; friends circle and WeChat group, encounter learning and thinking lesson group link and H5 The poster was repeatedly bombed; the original price of 599 is currently 49 yuan, and the school’s live broadcast class covers the number of words and also sends a teaching aid package...

There is a saying in the market that online education companies are advertising an average of 10 million a day. Some people joked that the money saved a large number of advertising companies.

Wu Jun is the founder of an online education institution. In his view, burning money is related to too many players on the market. Despite the expansion of online education and the growing customer base, it is still unable to meet the normal development of the existing track. “After all, some users still have doubts about the form of online education, which leads to more intense competition for effective user groups.”

"Investors will pay more attention to the company's market share, how big the user is, how much revenue and growth rate." These indicators are good-looking, in order to gain the preference of the employers.

This has undoubtedly given birth to the importance of the Internet-based companies for growth and market share. Zhang Tong, an analyst at Datong Securities, told the city that many companies are willing to save money on marketing in order to achieve this quickly.

The insiders introduced to the market that many advertisements have exclusive agreements. Although they may not bring much traffic, they will not be advertised by other companies of the same type.

"These companies just want to determine their status by a certain amount of volume." Shao Tao, general manager of the online education department of Xueda, further analyzed. According to 36氪 incomplete statistics, as of July, online education companies participating in the summer marketing campaign invested a total of 3 to 4 billion yuan.

When these emerging companies are squatting in market share, the market share of K12 online education is the first in the future. This figure is close to 10% in 2019, while New Oriental in the same period is only 0.8%. 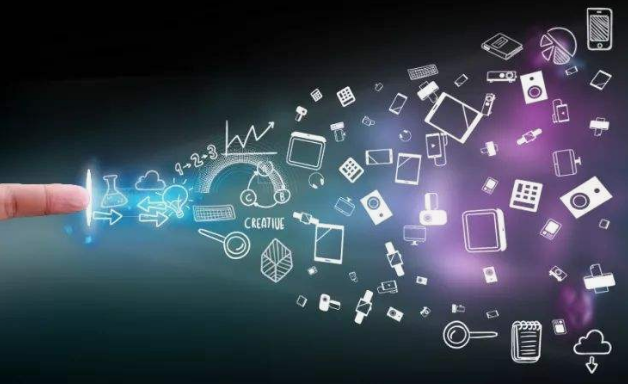 The cost of expansion

The war of summer marketing will also expose the problems that have long concealed under the beautiful financial data. The pain on the force line is not good for the future.

Layout online business, good future has always been a pioneer. According to insiders, in 2011 and 2012, Zhang Bangxin personally served as the general manager of the school and thought on the network school business. He said to the internal staff that "I am waiting for you in the Internet education."

The founder personally went out, it is not difficult to see the future of the online business.

In 2015, Xuesi Online School began to do live lessons. Although this was a small attempt, it laid the foundation for its determination to broadcast live online. In 2018, Xuesi School was completely transformed into an online live broadcast platform.

According to the statistics of the Northern Lights, the online revenue growth rate in the next 2019 fiscal year is 180.2%, far exceeding the industry average of 48.4%.

In the first quarter of fiscal year 2020, the future online business is still strong. According to the financial report, the contribution of the school and the school has reached 15% (compared with 9% in the same period last year), a year-on-year increase of 122%. The long-term regular price course has more than 500,000 students, accounting for 31% (19% in the same period last year), an increase of 121%.

However, less coordinated with online business development is the overall net profit for the future. In the first quarter, Hao did not make a profit for the first time since listing, but a net loss of $7.3 million. 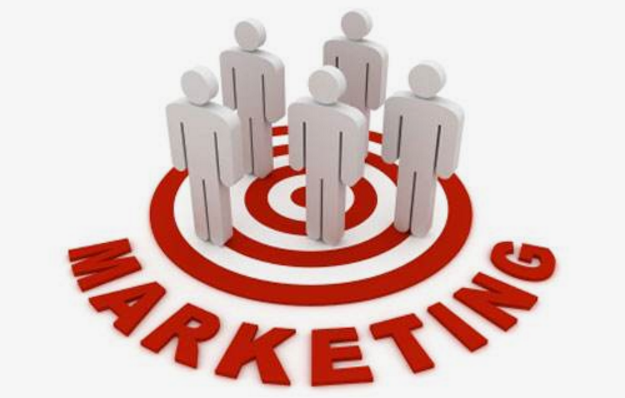 The icy numbers give reasons: operating costs and expenses amounted to $648 million, up 34.8% year-on-year; sales and marketing expenses were $155 million, up 64.4% year-on-year. Obviously, while enjoying the growth of online business numbers in the future, it also pays the price of “grab food”.

As Zhu Yu, CEO of Oriental You Broadcast, said, the cost of obtaining customers is determined by the intensity of competition in the market. The low cost of offline passenger acquisition is due to the geographical advantage of offline institutions. “There are only a few opponents in the surrounding area, and competition is limited”.

However, there is no geographical difference in the Internet. “It is a direct competition with all players on the line.” As more players flood into the arena, the cost of winning the organization will continue to rise.