This year's Mother's Day in the UK, there was an impressive scene on the streets where people came and went. Mother London, the UK's independent creative agency, launched a huge creative outdoor unit around Mother's Day – in the building next to its office, a giant breast made up of canvas and plastic. 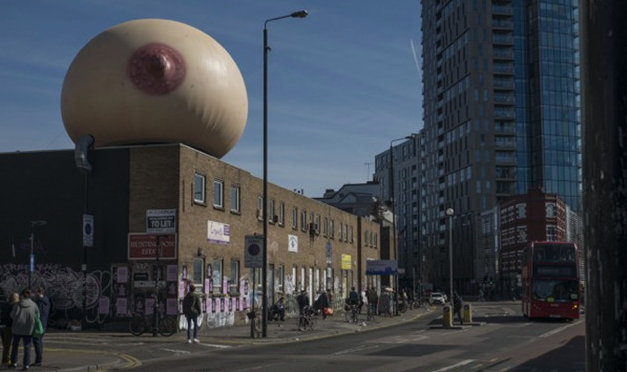 In addition to this group of giant outdoor units, Mother London also announced a leaflet with #Free The Feed# as a label, saying that in the UK, thousands of mothers will suffer from breastfeeding in public. Gaze and judge. Whether it is a bottle or a breast, judging where to feed their child is the power of every woman. Through this massive outdoor installation, Mother London hopes to use the concept of "breast" to convey to people the idea of "feeding breast milk in public is not shameful" and to commemorate the arrival of Mother's Day.

There are three kinds of waiting in life that are extremely long: waiting for the toilet, and so on, and one is waiting for the bus. When you are waiting for a bus stop, you accidentally find that the billboard next to you can chat with yourself, will you scare your phone? Don't be surprised, Samsung has really done such an interesting thing... 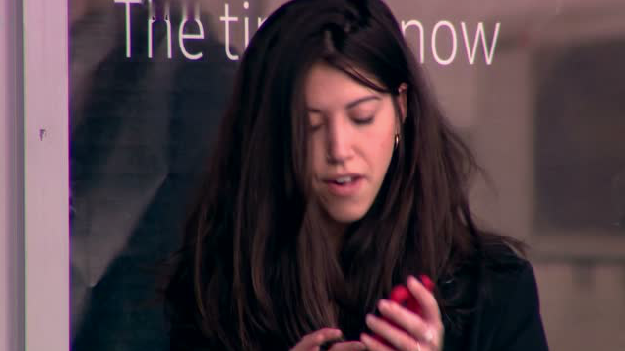 In order to highlight the design advantages of the Samsung Gear S3 smart watch, Leo Burnett Israel made a fun outdoor advertisement for Samsung: set up a smart digital billboard at the local bus stop and printed other watches on the billboard. The brand's information has shaped an ordinary "watch advertising". But in fact, the male model in the billboard is listening to people's conversations through the lens at the other end of the screen, and "opens" to talk to them every time people mention the topic that can use the smart watch function. Through conversations with people, this group of outdoor advertising presents the innovative features and design advantages of the Samsung Gear S3 watch in a fun and interactive way.

Jaguar - challenging the Guinness record of the Ferris wheel

Before being screened by Netease Cloud's "Red Line 1", people have been hooked up in the circle of friends by a blue light. In mid-March, Jaguar and stunt driver Terry Grant performed an amazing performance at Shanghai Xingtan – making their first SUV F-PACE challenge equal to the world Guinness Record the Ferris wheel. 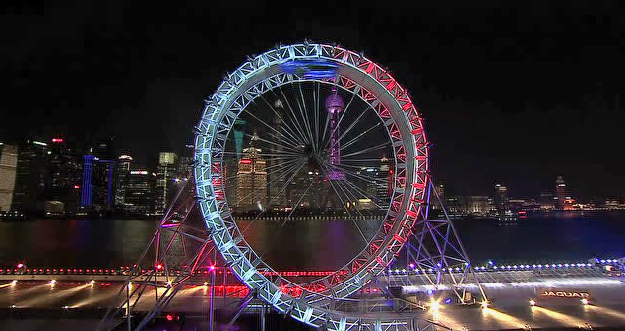 Under the night, this six-story Ferris wheel is 19.08 meters high. The Ferris wheel running perpendicular to the ground is 360° and only 4 meters wide. In the course of the challenge, the gravity load of up to 6.5G brought by high-speed passage has also become a challenge for the challenger. In the end, under the gaze and live broadcast of everyone, Terry Grant completed the Ferris wheel challenge in Jaguar F-PACE within ten seconds. 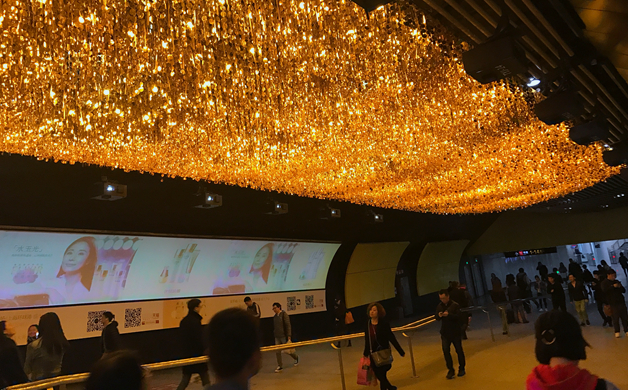 In the transfer passage of Xujiahui 9/1 line, the “golden” scene on the top of the head suddenly allowed the passengers to stop and stare. In fact, this golden ceiling is 180 square meters wide and is made up of 27,000 strings of "water jade" strings with 162,000 pieces of sequins, and 5400 strings of "meteor lights" and 1040" "powerful lights". Under the hands of 30 craftsmen, after 184 hours of construction and 60 hours of installation, this presents a scene of “greatness”. It is reported that this advertisement is under the responsibility of Shentong Degao. Through the effect of the "Shui Yuguang" piece of golden light, I hope to convey the concept of "Meeting a better self" to the passengers.