It is estimated that everyone likes to buy discounted goods because it feels much cheaper. In fact, discounts are a way of making money in disguise for many businesses. It is common to play 7 or 8 folds, and 5 percent is rare.

However, what I want to say today is to make a 1% discount! Are you very curious? Let's take a look at it! It is reported that there is a Ginza gentleman suit shop in Tokyo, Japan. Here is the first store to sell "1% off", which once sensationalized Tokyo.

It seems that the last two days to buy things is the most favorable, is it? Then we look at the following - the business forecast is: because it is a surprising sales strategy.

Therefore, the publicity effect of the previous period will be very good. With a singular mindset, customers will flock to it. Of course, customers can choose the day of shopping during this discounted sale. If you want to buy at the cheapest price, then you can buy it in the last two days, but what you want to buy is not necessarily Will stay until the last two days. 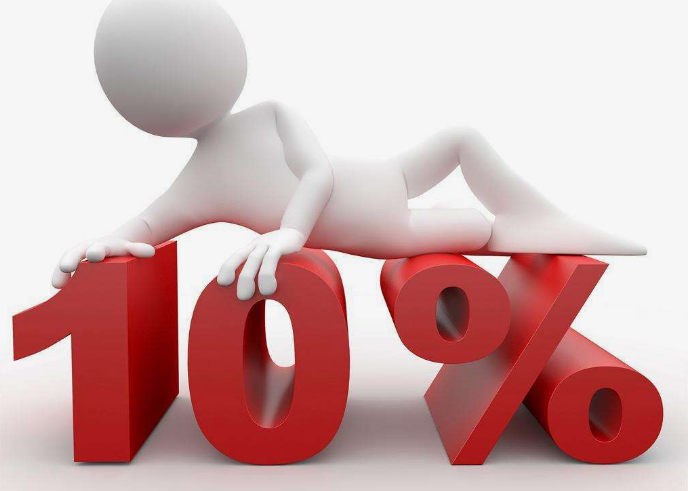 The actual situation is: there are not many guests coming on the first day. If you come here, just look at it and leave. From the third day, a group of people came to visit. On the fifth day, when the customer hit a 60% discount, the guests began to snap up like a flood. After that, the guests were full, and of course they couldn’t wait for a discount, and the goods were all bought.

So, is there a loss for the business? You think that customers are eager to buy the goods they like, which will lead to a chain reaction. Merchants use their unique ideas to sell their products at the 5th and 6th fold.

"Playing 1% off" is just a kind of psychological tactics. How can a business lose money? I have seen discounts, but I have never seen such a magical strategy of "playing 1% off". We are admiring the smart business of the business. Also feel the powerful miracle of online marketing!

Matsumoto, the former mayor of Matsudo, Japan, is a flexible businessman. When he was running the "Creative Pharmacy", he sold the $200 plaster at the time and sold it for 80 yuan.

Since the price of 80 yuan is too cheap, the "creative pharmacy" has been prosperous in the past few days. Because he disregarded the sale of plasters, the sales of such plasters are getting bigger and bigger, but the deficit is inevitably getting higher and higher.

So, what is the secret of his doing this? It turns out that people who come to buy plaster will almost always buy other medicines by the way, which is of course profitable. Relying on the profits of other drugs, it not only made up for the loss of the plaster, but also caused an unprecedented surplus in the operation of the entire pharmacy.

This kind of "beneficial and profitable" idea to lower the price of a commodity, while promoting other commodities, not only attracts customers, but also greatly enhances the popularity, famous and beneficial, it is really two ideas! 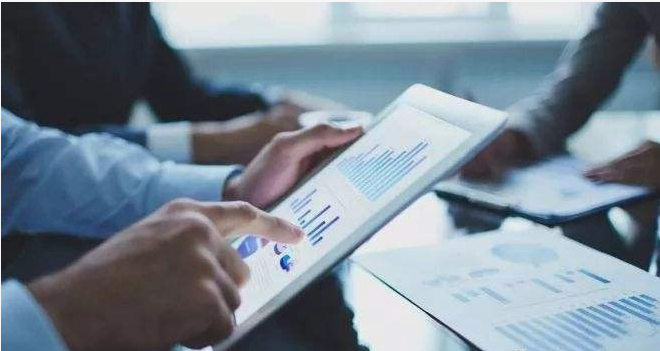 Later, the young man prepared all the parts of the combination radio, and sold a box of toys to the customer for assembly. This approach worked, selling hundreds of thousands of units in a year, which laid the foundation for Germany's largest electronics company. 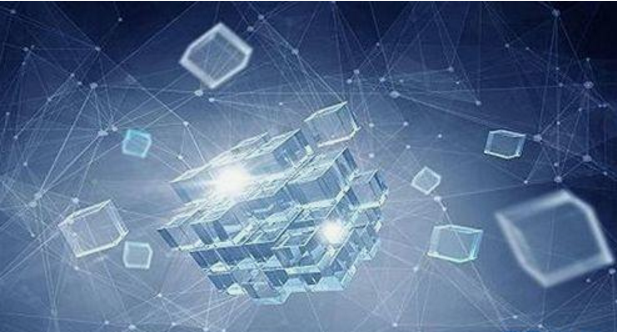