As long as the matter does not die, the effect of the outdoors is self-evident.

Now, advertisers' budgets are increasingly shifting to digital media, but the following new wave of industry research is enough to prove the power of the outdoors.

If the outdoors can be eaten on the basis of the old one, and then keep up with the times, it will be perfect.

According to Nielsen's research, outdoor advertising is more effective than other media in driving online interactions (such as search, friend circle or Weibo, etc.). Among the 500 respondents, they see outdoor online action. There are as many as 446 people. As shown below, the red is the outdoor, the yellow is the TV, the green is the radio, and the purple is the newspaper and magazine.

Outdoor online behavior that motivates the audience, whether it is to search, send a circle of friends or microblogging after seeing the advertisement, can be easily realized through the form of outdoor + mobile phone. Therefore, the demand for outdoor creativity is actually higher and higher. This will promote the attention and sharing of the audience. At all times, always believe in the value of creativity!

A study published by Peter J. Solomon shows that people have more information about outdoor advertising than television, radio, online and print media.

Because people's outdoor travel trajectory is basically fixed, the frequency of contact with outdoor advertising is more than other media, and it is mandatory to watch, the number of views is much more, naturally this information will be subtly accepted by the audience, it is easier to do Jump out when you make a decision on consumption.

According to the analysis of the return on media investment by the Benchmarketing experts of the Omnicom Group, customers who spend $1 on outdoor advertising can generate nearly $6 in sales.

Outdoor conversion rates are not necessarily immediate sales, but rather a subtle shift afterwards.

According to Nielsen's 2017 study of office workers, three of the 10 office workers are “long-distance” commuters, and their weekly travel distance adds up to more than 200 miles. 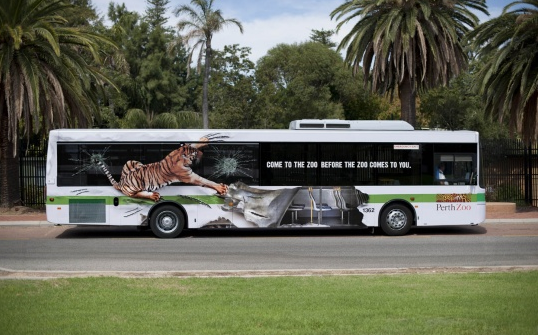 I think about how much time I spend outdoors every day. The two hours are short. According to the National Economic Data Survey of the CCTV Financial Channel, every 10 people in China’s working class have one-way one-way. Travel time is more than two hours, and it takes more than 4 hours to travel back and forth on the road.

And this is still 15 years of data. Now, with the development of urbanization and the expansion of big cities, people will only spend more time outdoors, and the value of outdoor is directly related to the audience's outdoor time.

According to Nielsen*'s research on posters, outdoor posters are more likely to stand out than other ads (such as newspapers, the Internet, mobile phones or radio). 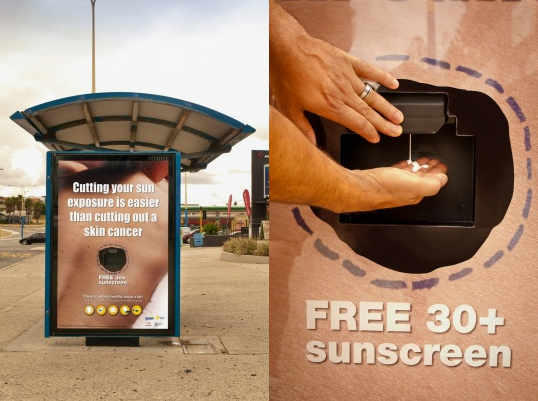