I. exhibition industry has become an important platform for building a modern market system and an open economic system

Chinese President xi jinping stresses at the opening ceremony of the boao Asia BBS annual conference 2018 on April 10, 2018: "we will hold the first China international import expo in Shanghai this November. This is not a general exhibition, but a major policy announcement and action of our initiative to open up the market." As a leading enterprise in China's exhibition industry, zhenwei exhibition was entrusted by the ministry of commerce to be responsible for the exhibition coordination and service related work of the emerging technology section of China international import expo service trade exhibition area. 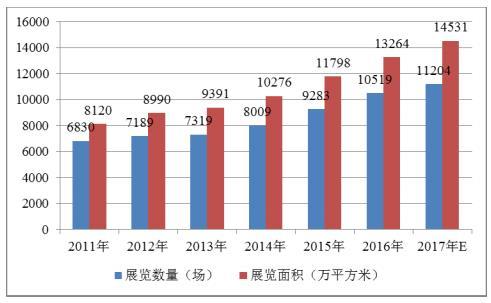 Iv. The exhibition industry is beginning to take shape, transforming from quantitative expansion to qualitative improvement 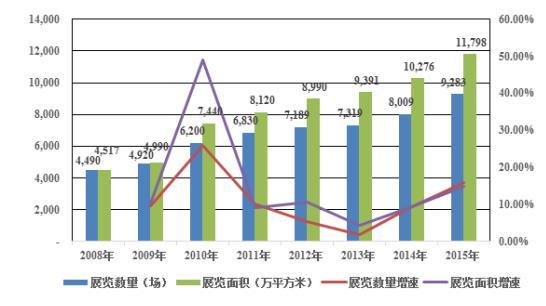 5. Exhibition units tend to be marketized and the industry concentration ratio is relatively low