One or 40 years ago, Nike tried to make advertising not boring.

At present, domestic advertising prevails as a routine for “star appearances + narration or subtitles” (all advertisements in all walks of life).

In this kind of routine, the stars do not participate in the advertising content is split, they stand side by side to slogan, such an advertising model is inevitably uniform, no personality, most of the time it is difficult for the audience to distinguish the difference between brands.

For example, Xie Yufeng has endorsed Senma and Xtep. The former is a casual brand and the latter is a sports brand. 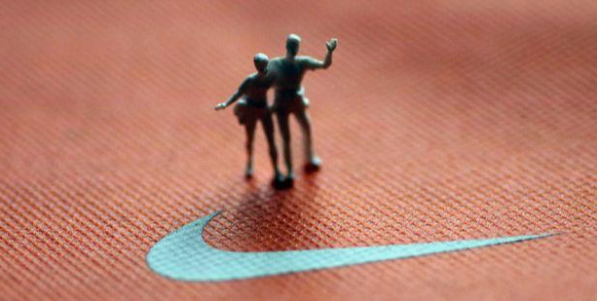 Nike uses advertising to gradually establish a cultural banner, and even allows many consumers to sublimate from a brand's pure love to a solid brand belief.

In July 2019, the American women's football team won the World Cup again, and Nike released a 60-second commercial. The entire advertisement did not launch any Nike products, nor did it have a routine explanation of the sweat of the US team winning the championship. Instead, it emphasized that "breaking every ceiling and letting the female face appear on the relief of the US President Hill." The main theme has transcended the scope of sports, but has evoked the advancement of women's power.

This is an important part of building a Nike brand culture, transcending sports, entering the cultural level, and participating in shaping social culture.

Of course, Nike is also developing from the initial stage. 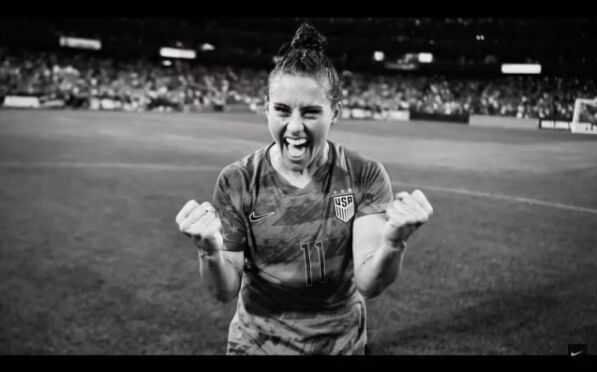 Nike started to produce and produce running shoes. The early advertisements mainly focused on the technical advantages of the products, and the brand positioning provided equipment for the official competitive athletes. The core promotion of advertising is advanced technology and high-quality production technology. This is similar to the current major brands in China.

However, as the competition of sports brands became more and more fierce, the gap in technology levels between the various companies became smaller, and Nike’s advertising-focused advertising was greatly reduced. Nike advertising began to gradually get rid of the straightforward marketing method, and more implicit and abstract ways to highlight the sense of movement of advertising.

After early development, Nike must expand on the market of “hardcore” sports users.

In the 1980s, young people became the focus of Nike's strategy. As a result, a large number of young people began to appear in the advertisements, and the elements of rock, hip hop, skateboarding, and rebellious spirits that young people loved became an important appeal point for advertising.

Nike hopes to instill in young consumers the value proposition of its brand full of personality, maverick and publicity.

At this time, the Nike advertising strategy began to undergo a fundamental change, from product and technology to the brand concept. Nike is no longer focused on selling goods, but through deep communication with consumers through the brand concept of advertising. Express brand personality to consumers and integrate their values and daily life.

Sports advertising is increasingly being recognized and affirmed by young audiences, especially in challenging and competitive advertising, which is more easily accepted and recognized by young people.

Domestic sports brands need to consolidate or change the attitude of consumers. In advertising works, we should try to avoid naked sales, so that "advertising is just advertising."

Using sportsmanship to hide business purposes, the main purpose of advertising is to promote the brand, to spread the concept of active sports to consumers, and to a healthy and up-to-date sports culture, thus causing changes in the attitude of the audience.

This is the change in Nike's brand positioning since the 1980s – from sports shoes to sports culture. This change gave Nike more room to discover its "true communication" advertising beliefs.

Domestic brands must be recognized by consumers. In addition to continuing to improve their technical strength, trying to become a better "advertising company" may be a good solution.