Regarding Thai advertising, you will definitely say - funny, go heart. 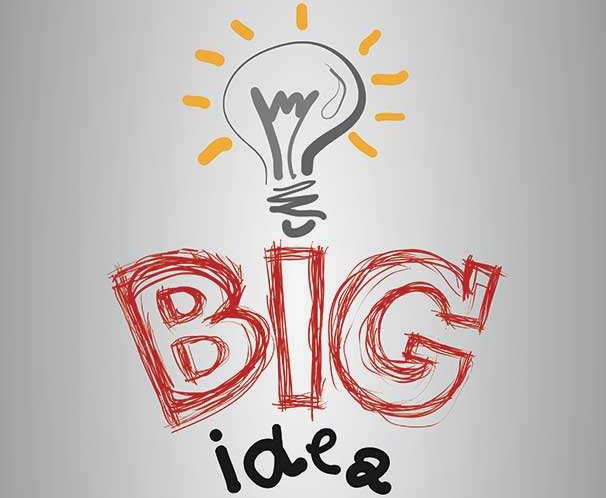 If you go to Bangkok to open a TV station in Thailand to watch advertisements, maybe you will be disappointed, because you can't find those funny and funny advertisements. The beautiful men and women are still the most common routines for advertisements. Occasionally, when the product features are displayed, you will find them. The expression is more exaggerated. 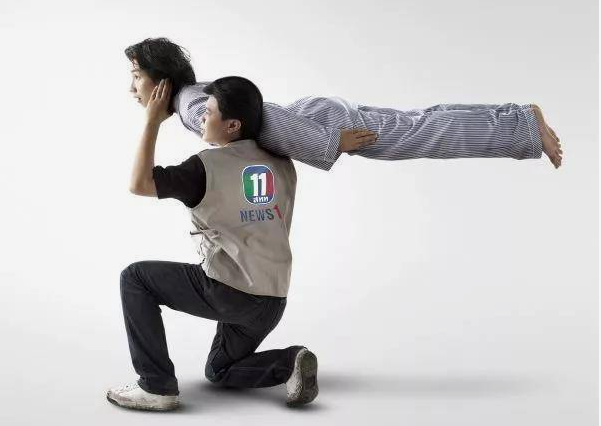 Why do we feel that the Thai style is funny and moving?

First of all: because of the grounding gas, I don't know if you have observed it. But when Thailand takes a funny film, the actors usually choose the popular face, or even the ugly face with memory, not the handsome guy. The Thai actor, the exaggeration of the performance style is definitely a second upper body, standing and there is a play. Rarely preaching, it’s all ordinary.

The second point: the openness of the idea itself is high, and all kinds of nonsense plots are not acceptable to every customer in the country. I remember that there is an idea about financial management. The practice of Thai advertising is to show how a bunch of villagers are wasting a god from the sky. It seems to be a thousand miles away, but it fits perfectly. And moving is a long film, and finally reveals the product. Just like this, it is very difficult for many customers to pass.

The third point: the character of their own nation is the optimist. Is the life of Thai people full of sunshine? Absolutely not. But they will use their own methods to solve themselves, and self-deprecating makes life easier. The creative director of OM in Thailand explained this way. "Many years ago, we recognized ourselves as an untapped country. There is nothing to be proud of. If you fall down on the street, you will not blame the government for the injustice. Just laugh at yourself and have trouble first. Then we lived with humor."

As a base for the US military, Thailand is also deeply influenced by the West. In the 1940s, foreign advertising companies began to open in Bangkok. Western black humor they also absorbed.

The fourth point: the control of quality, taking the Thai director's film as an example, the top director must get the script one month in advance, which is more than twenty days to complete a film in the mainland, it is a fantasy.

Behind the funny and moving, it is the solid foundation of Thai creative power. Bangkok is the design capital of Southeast Asia and the base of the film industry such as film and television. And every year at the Cannes Creative Festival, Thailand's categories are definitely not just planes and movies, direct mail social media and so on. You can see the power of the full-chain Thai advertising power, the level of execution, the director's regulation of the style of the painting, the powerful late-stage ability, and the unique understanding of music. 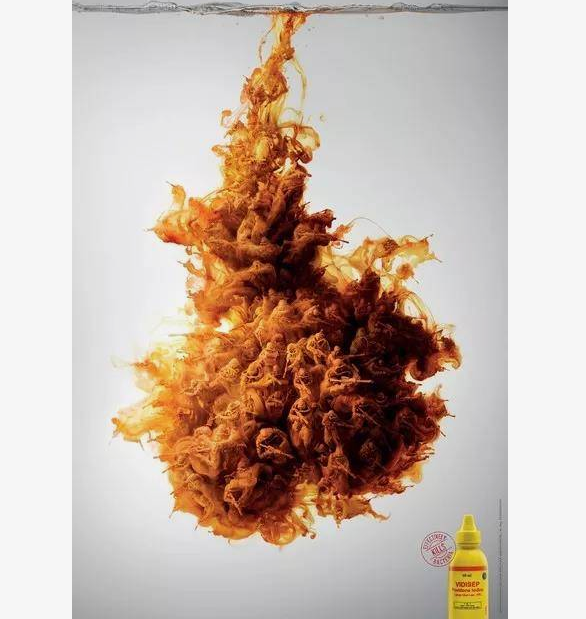 During the entire shooting process, the actor professional should not be professional. The actor who was beaten was swollen for dozens of faces, and there was no complaint. Dance, the time they practice is actually very small, but the same jump is the same. At 5 o'clock in the studio, I still smiled. Compared to the experience of many studios in China, I can only sigh. As for the director, there is nothing to say.