The world's first light advertising came out in 1882. It was installed by a man named hammer in London, England.

The world's tallest advertisement: installed on the 23rd floor of the canadians building in Canada, it is 285 meters above the ground. Each letter of the advertisement is 6.7 meters long and 6 meters wide.

The world's largest billboard: a billboard on Broadway in New York, covering an area of 1,062 square meters.

The world's first advertising agency was founded in Paris, France in 1930. The man who founded the advertising company is a doctor.

The first person in the world to put an AD column under the masthead in front of an editorial is thought to be Benjamin Franklin, the father of the American advertising industry, who founded the Pennsylvania journal in 1729 with an AD for soap that was so typeset. As a result, it soon topped both circulation and advertising.

At present, the United States ranks first in the world in terms of annual investment in advertising. As early as 1965 the total investment was $15.3 billion.

The world's largest neon advertisement: the Atlantic coast railway company's advertisement in tamba fort, Florida, is 118 meters long, 23 meters high and has a total of 1,208 meters of light pipes.

The world's largest electric billboard: set on the Eiffel Tower in Paris, France, the billboard USES 250,000 light bulbs in six colors and can be seen from 38 kilometers away. 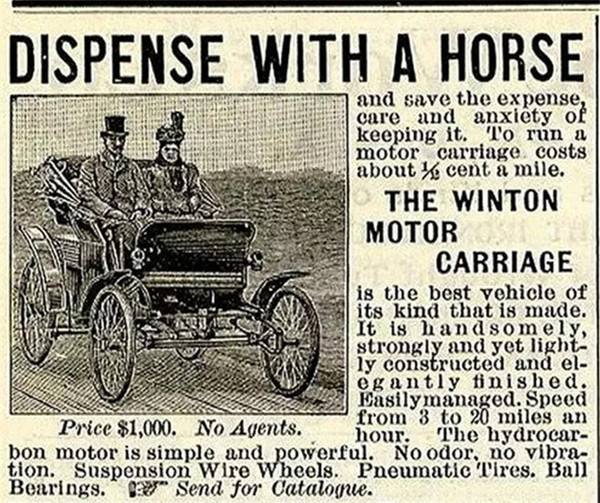 The world's most expensive newspaper: the asahi shimbun in Tokyo, Japan, spent 25 million yuan on a full-page AD.

The usual form of advertising in ancient times was oral communication. Yet commercial and political campaign ads have been found in the ruins of Pompeii, but not the first. It is believed that the earliest advertisement was the search for slaves, which was discovered in ancient Greece.

Modern advertising in its true sense came about when printing was widely used in Europe in the 15th and 16th centuries. The world's first printed adverts appeared in England to promote the sale of church books. In the 17th century, advertising began to appear in some weekly newspapers in England, and in the following century it became increasingly popular and an indispensable part of social life and business economy. At the end of the 19th century and the beginning of the 20th century, the United States gradually became a world advertising power.

China is not the birthplace of modern advertising, but the advertising nature of publicity has long appeared. "The book of poetry" "zhou song · you gu" a chapter has "xiao tube ready to raise" verse, according to the han dynasty zheng xuan notes said: "xiao, make up a small bamboo tube, now sell a blow also. Tang dynasty kong yingda also said: "the time to sell a person, blow xiao to table also." It can be seen that in the western zhou dynasty, the sugar peddlers knew how to drum up business by blowing xiao pipes. And the spring and autumn period end of Confucius travel around the countries can also be said to be a form of personal advertising. In addition to verbal advertisements, hanging advertisements were the most common form of advertising in ancient China. A famous painting of the northern song dynasty, "riverside scene at qingming festival", depicts the bustling streets of Tokyo in the northern song dynasty, where hanging advertisements can be seen everywhere. 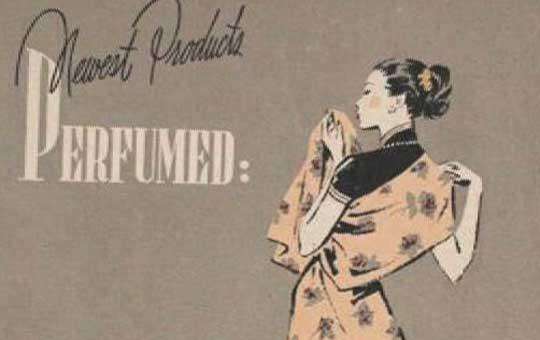