First, the right marketing first step: find the value of the product to the user

How to judge whether a marketing event is good or not: as long as marketing can find a combination of products and users, it is a good marketing.

So, how to find the combination of product and user?

As the original marketing director of the pulse, I will share with you the marketing strategy about the pulse. In the early days, we felt that our products and functions must be used by many people. Therefore, we have done a lot of sharing in the product, so that users can share it with their friends. This is what all new products will do.

But we immediately found that everyone's awareness of the product is very low, and many people are hard to read even their names. Later, we thought that since users can't understand the purpose of the product, then we have to give it a concept, the simplest is to find a comparison. At the beginning, we planned to find LinkedIn, but we encountered a problem. Most people just know LinkedIn. If they know the name, they still don't know what LinkedIn is doing.

Later, we thought that since LinkedIn did not know everyone, then WeChat always knew. So we found the common point of the pulse and WeChat, and slogan "Life uses WeChat, work with veins." Let everyone understand that it is the working version of WeChat. Now that the user sees the veins, he knows what it is doing. This is a key step in the early stages.

It doesn't matter who you are, and who the user thinks you are more important.

Many people who make products are particularly good sales. When they advertise, they will be willing to say where the product is, and then say a bunch of advantages. In fact, these advantages are not of interest to users. These things are worthless in the user's mind, because you as a producer of a product, you will feel that in some ways I may have made something outstanding. But what users really care about is not these. 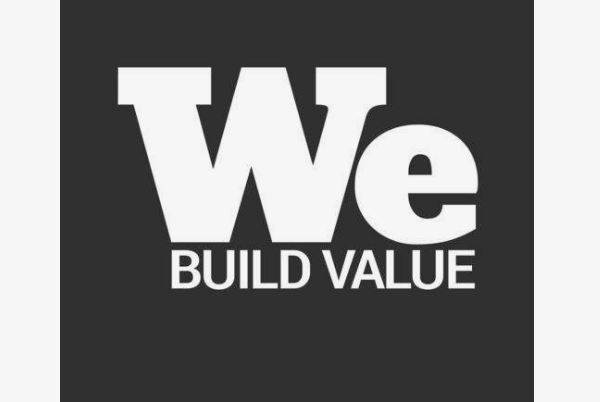 Second, the second step of correct marketing: make value into something that can be spread

"This year's festival is not receiving gifts, and only collecting melatonin." This advertisement has been called for me more than 20 years as a health care product. Consumers have also listened for 20 years. Melatonin has been strengthening its gift-giving scene, and consumers will think of it first when they give gifts in the New Year.

This is the typical content creation around the value point, the means is to strengthen the scene.

The scene is divided into four parts: time, space, user, and behavior. The purpose is to let the user naturally think of the product at a certain time, a certain space, or an event.

Although this is simple to say, it is very difficult to do. It is equivalent to burying a remote-controlled bomb in the mind of the user. When the user thinks about your product, it will drive him to choose to use your product.

For the scenario, it may be in a relatively monopolistic market, because I need to quickly occupy this market, then occupy the user's mind and establish enough separation from the competitors. Once the user remembers this product, it is very difficult to remember the second product.

If you think your product is very innovative, I suggest you give preference to the scene, or you can make a more subdivision of the scene, and this scene has great commercial value.

In the previous episode, I cooperated with App, such as Mobike and Yiyi Bus, and posted a lot of anti-chicken soup for the office workers on the Mobai bicycle. The humorous way is very popular among office workers, and the positioning of the pulse. It is the working version of WeChat. The users who use Mobai and bus every day are mostly office workers. The target users are consistent and the marketing effect is doubled.

The problem with marketing is to influence the users I want with the right things. These three major steps are a relatively complete marketing process.

Focusing on the characteristics of my products, affecting the users I want, and then gradually increasing our visibility in a certain field, through this power, slowly expand my influence, and then affect more users. Such a road is relatively easy to see, and is a marketing method with the highest success rate and relatively correct.