False advertising, is refers to the contents of advertisements is that it is easy to false or misleading, refers to the content of the advertising products and the actual quality discrepancy of the goods or services provided, the other is may make propaganda object or the people affected by the publicity for the actual circumstances of the goods wrong association, so as to influence the purchase decision of advertising products. The content of this kind of advertisement is often exaggerated and inaccurate, vague and misleading. The act of false advertisement is manifested in two forms of act and omission in law. Omission is the obligation of advertising publishers to explain or warn, but not to act. 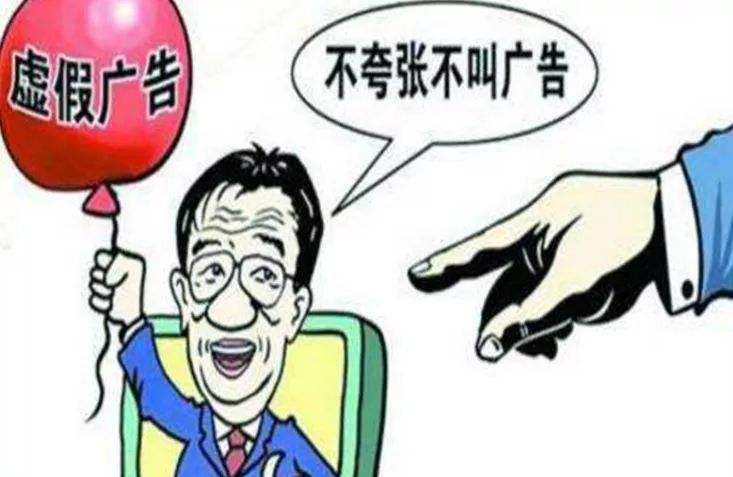 2. Falsely claiming awards or exaggerating awards in advertisements for goods that have not won awards or have not reached a certain level of awards.

4. Falsely claim to use high-quality raw materials in advertisements for goods made of inferior raw materials.

8. Falsely advertise the first production of a defunct product.

10. Falsely claim in the advertisement that consumers in the country of origin are mistaken for superior quality.

The above forms of expression are nothing but false advertisements with false news, false quality, false function, false price and false certification materials. 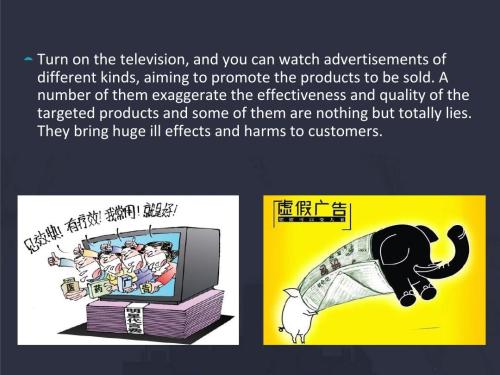