During the 618 period, Tmall launched a lucky draw on Weibo in order to build momentum. It is reasonable to say that the microblogging lottery gift has been a daily operation that every brand is familiar with, but this time Tmall is playing a new level of this routine operation.

This microblogging lottery is actually launched jointly by Tmall and other brands. It is different from the previous ones on the Weibo content. This time, the cooperation business exposure and gift settings are in the comment area, and the advantage of this setting is that Some merchant brands that have not cooperated can also participate in this lottery carnival through message comments.

With the continuous increase of merchants, the “bonus pool” accumulated in the comment area has become larger and larger, eventually exceeding 100,000 yuan. It is equal to Tmall's completion of a crowdfunding with a microblogging draw, and the brand has gained exposure by offering prizes.

The rare part of this case is not only the new tricks in the form of Weibo lottery, but also the interaction of a large number of brand merchants with users; and the threshold for merchants to participate in activities is very low, if the brand is willing to participate, it only needs to The activity microblogging message is just fine; in addition, all the traffic brought by this activity is under the microblog of Tmall, grasping the overall traffic value.

I don't know if this kind of microblogging draw is the first one, but it is really refreshing. When we think that the microblogging lottery can't make any new name, Tmall gives us a lesson, there is almost no channel to put the cost. In the case, the overall overall exposure exceeded 600 million, and after the winners were released, there were many follow-up media reports and other public relations operations.

1. Hard delivery has failed, soft delivery is the way out

The value of media lies in the amount of coverage, but the “hard delivery” of coverage is already in the Internet age. The fragmentation of users’ attention actually makes the effects of all media greatly reduced, and the rigorous effect is inevitable. Not good.

We should find the path of “soft delivery” and change the media from a hard exposure channel to an interactive form that can lead to active communication.

Therefore, when we are doing marketing promotion, we should pay more attention to the innovation in the use of media. We should not look at the media purchases with the idea of buying channels and buying quantities, but trying to create influence in the use of the media. Whether it is to find the traditional scenes that are neglected in daily life like using APP, or to do some interactive innovations like media content like Alipay and Tmall, you can be small and big.

2. The goal of communication is to create events

In fact, in the above cases, the coverage of the activities and the delivery itself is not large. The vegetable market economics exhibition with APP has a large coverage, which is the surrounding residents and loyal users; the advertising coverage of Alipay bus station is also the crowd near the launch area; Tmall Weibo activity is more special online, but the activity itself The coverage is also in the microblog of each brand business, but 618 can be said to be a national carnival.

These launches have obvious channel platform barriers, but the way to break through the channel barriers is to form an event. Only when an impact event is formed, the level of information dissemination will open, forming a wide-scale cross-platform communication. 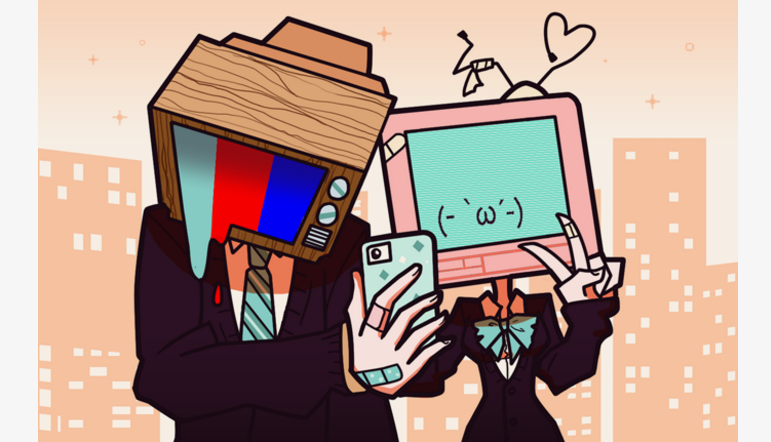 So actually get the APP, Alipay or Tmall, maybe not too concerned about the amount of channel coverage, more is to make it a marketing event, guide the media, from the media to actively report the spread, this is This round promotes the communication effect that you want to achieve.

The user sees the picture of the Alipay bus station graffiti and wants to share it. This is the most important, and the user will not care whether the bus stop is in the CBD or in a remote corner.