The whole drama uses Lucky Strike's advertising concept as the opening point to describe the US advertising industry. It also serves as the footnote for the actor Don Draper's advertising. This shows the representativeness of this advertising case in the United States in the 1960s.

In a crowded, smoky bar, Don Draper wrote and painted on a napkin, and found a male waiter asking what brand of cigarette he was smoking. "What happened in the golden age?" The male waiter replied "I love smoking", "but my wife doesn't like me to smoke. The magazine says it will cause cancer. Women always like to read this magazine." In this picture, one has The white elite and a low-ranking black waiter have a consensus on the embarrassment of women. Welcome to 1960! Cigarettes are made and carcinogenic. How do you sell a carcinogen? 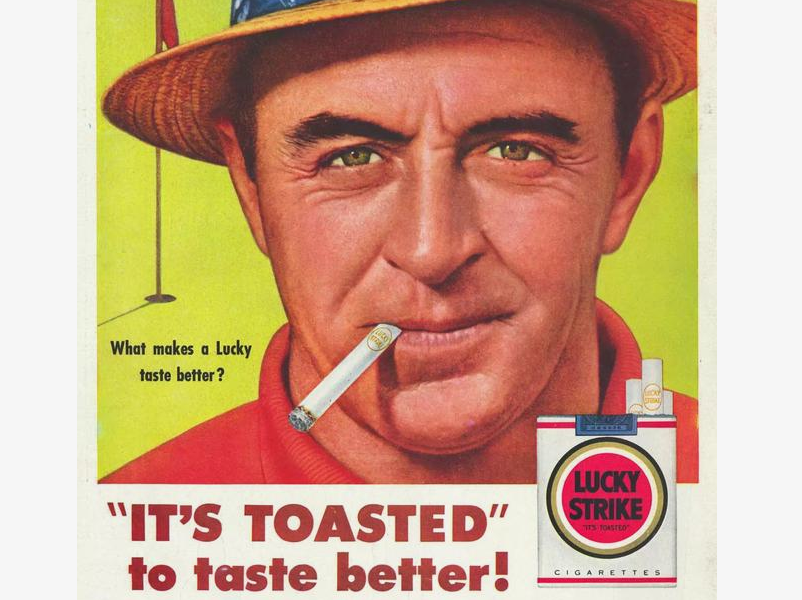 Don Draper wrote the case in the first season of the Kodak Carousel runner slide projector: "Nostalgia - very wonderful but influential. This machine is not a spacecraft, but a space-time machine. Going back and forth and now, take us to a local area that evokes pain. This is not called a "runner, but a carousel." It allows us to explore with our children's methods. After a circle, I returned home and returned to the place where we were loved. ”

The slogan: There will be fat years and there will be lean years, but it is going to rain

In the advertising world, there is an important component called customer satisfaction. When raincoat manufacturer London Fog was unable to continue to satisfy the needs of their pre-stacked consumers, and the beginning of the decline in sales began, they began to consider stopping the collaboration with Sterling Cooper's advertising agency. Don and Planning Director Sal Romano traveled to London's headquarters in Baltimore on a special trip to give London Fog a reassurance.

Don told the client some inspiring words like the Bible, "There will be years and there will be lean years, but it is going to rain." (Good year, bad year, but it will all rain One year) very cleverly mentioned "raining" and encouraging "London Fog" with "the future will always rain." 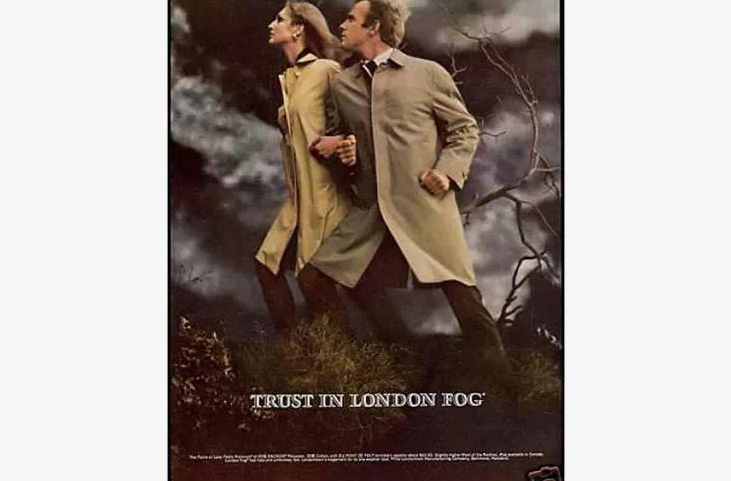 1964 was the highest year for the American feminist movement. Advertisers can no longer use the old theory "it can help you find your true child" to sell women's daily skin care products.

Peggy Olsen broke the old idea and wrote a product slogan for Pond’s Cold Cream, “Indulge Yourself”, which completely overturned the old concept of “Looking for Husband”. The concept of the whole product is around the individual, your beauty is your own. In the same episode, a low-profile artist said, “The art in advertising? Why everyone should follow Warhol.” 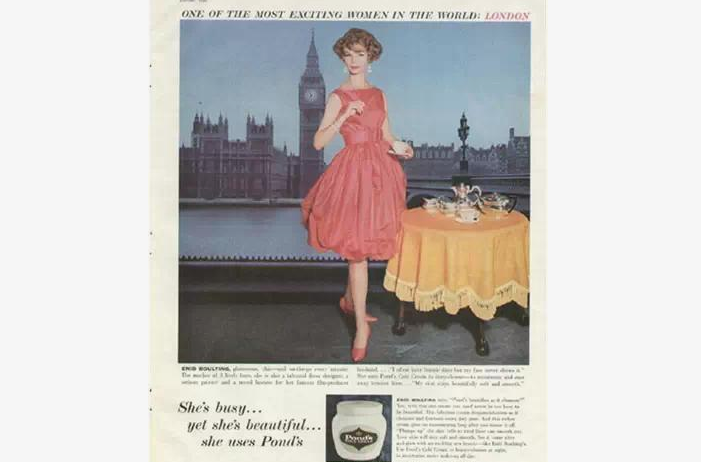 The actor Don Draper once said: Advertising is built on a job - a good feeling. He spent the next seven seasons, constantly looking for ways to make people feel good. From the beautiful Twilight cigarette to the Jaguar sedan, the idea director Don Draper led the company to make a lot of eye-catching ideas. Looking back at the 1960s in New York, you will find that the advertising of these brands is very different from the one shown in the drama. But compared to it, it is not inferior and unique.