New Thread
« Return to list
View:60 | reply:1 What is the gap between China's advertising industry and that of developed countries?
Release Date：2019-07-11

Mobile display ads and search ads will reach their maximum share of mobile AD revenue in 2013. But at the same time, in-app advertising will grow faster, generating more revenue. The rapid growth of in-app advertising has been driven by the proliferation of smartphone users, particularly iPhone and Android users who tend to spend more time using apps than browsing the mobile web.

Nowadays, not only new products are often launched through advertising, but also in areas such as urban commercial housing development, there are often advertising companies involved in the planning stage of products and services for the whole case. Moreover, with the development of new media and the popularity of "streaming media" in advertising, as well as the emergence of new forms of advertising such as "product placement", advertising has deeply penetrated into other cultural industries such as transportation, film and television, digital entertainment. 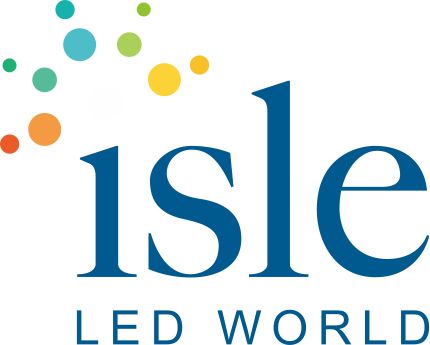