Since Taobao successfully created the Double Eleven Shopping Festival, Jingdong has been committed to making 6.18 into the double eleven in the first half of the year, so the marketing has spared no expense, especially this year's large-scale launch in Chongqing Jiefangbei, a sensation. First of all, Jiefangbei is the most famous landmark in Chongqing. Secondly, in terms of time selection, this year's 6.18 coincides with the 20th anniversary of Chongqing's establishment. In addition, Jingdong makes great use of merchant resources and user resources on the platform. Co-marketing with merchant resources, the most typical is Maotai's drone matrix lighting incidental 618. On the user side, through the incentives of dividends, users are allowed to form fissile social communication through help and grouping, occupying WeChat group and circle of friends. 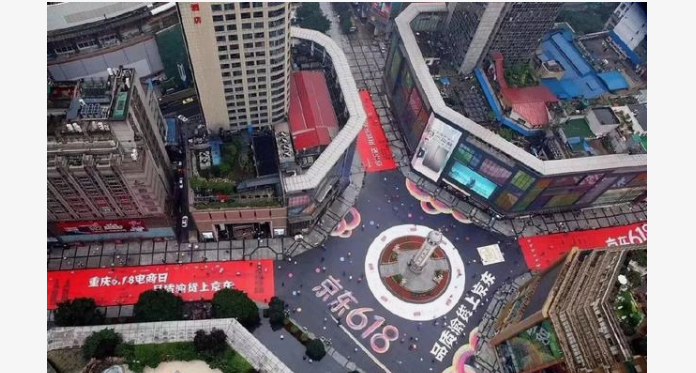 2, the strongest spokesperson lineup of vibrato, creating a marketing myth

If you want to say what is the hottest this year, it must be non-shake. Of course, the vibrato is also a bloody in marketing, and invited Yang Yang, Huang Xiaoming, Angelababy, Guan Xiaotong, Chen He, Wu Yifan, Zhou Dongyu, Deng Lun, Wang Jiaer, Di Lieba and other more than ten popular stars to be spokespersons. Almost all the young fans have been wiped out. At the same time, the vibrato is very good at the author's operation, which is one of the differences between it and the fast hand. It has cultivated a lot of nets for millions of fans. In addition, the vibrato has used the heat to shake the resources of other fields and corporate brand resources. Sound introduction, for example, Feng Timo, who was very hot in the fighting fish, has more than 20 million fans in the vibrato. Of course, the biggest content producer of the vibrato is still an ordinary user, the content of the low threshold is produced, and the content of the content attracts a long stay. On the brand image of focusing on young people, the social pressure that does not include the vibrato is out, and together they have created the marketing myth of vibrato. 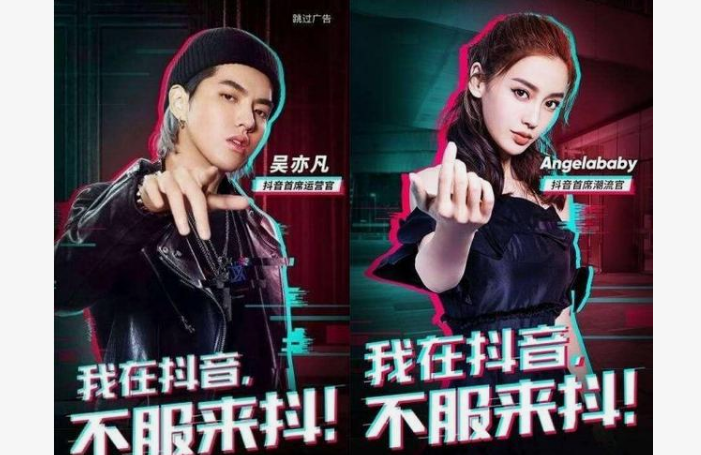 Said a few cases of knowledge payment, in fact, the enthusiasm for knowledge payment is the rise of Luo Ji thinking, his knowledge of paid products is the most popular, Xue Zhaofeng's Peking University economics class, paying users up to more than 250,000, each People pay about 200 yuan, and the income of this course is as high as 50 million. There are also fans who advertised the course at their own expense on the Nasdaq Big Screen in Times Square, New York, USA, and let us see the power of fans. In addition, during the course of the course, Xue Zhaofeng also had some controversy with the professors of Peking University and Fang Ding, and caused extensive media coverage. Recently, audio lessons have been compiled into books, and a book fair has been held in the vegetable market. It is called performance art, which has led to widespread dissemination. Once again, activities and communication are more important than the activities themselves. 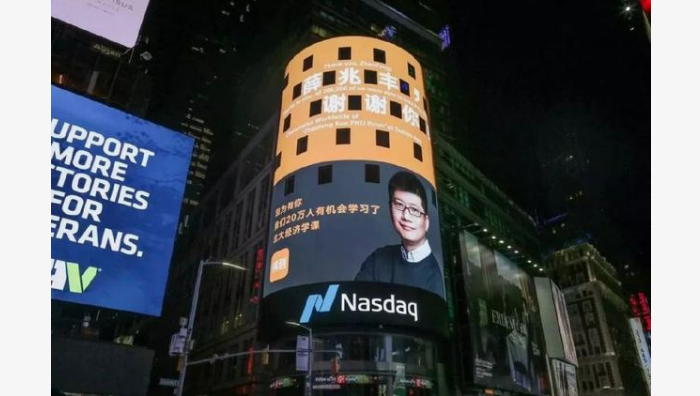 With the rise of knowledge payment, there is also a reading fever. Mingyuan Yunke launched a test after the opening of the Spring Festival. "What kind of life will you generate in 2018?" ", the output is a fun and interesting book cover, the user enters his own name to generate his own book cover, the cover author's name is the input name, and the title is very funny and interesting, such as "How to be handsome with people Getting along, "The Sunflower Collection", etc., is full of spoofing, and at the same time, with a fun copy. Fun and interesting makes the user willing to take the initiative to light the circle of friends, and finally achieve more than 430,000 brand exposure.

At the beginning of the year, many Internet products will report the user's annual data, such as Alipay bills, but direct bills involve privacy, so Alipay has changed a gameplay, which is to generate an annual keyword after the annual bill, and test the elements of fortune-telling. Joined in, just like the New Year's sign of the smash hit, and the keywords you choose are familiar network vocabulary, everyone is willing to take a shower.

From the above cases, we can see that marketing has basically been fully transferred to the online, even if the offline activities are also for online communication, new media has become the main battlefield of marketing, especially the WeChat circle of friends. Users and fans have become the main force of communication. The content of the communication needs to be interactive, interesting and satisfying people's psychology. Through interpersonal fission, it will eventually detonate social communication.