I've always believed that Picasso hit the nail on the head that art is a lie that tells the truth. Because he was unexpectedly and the definition of advertising is so clever a connection, especially active in the market of the United States, almost all the products quality, and when there is an outstanding advertisement, its creative pride, bold, probabilistic qualities, it will become the product of power, and Picasso so-called lies, also becomes a truth. Advertisements make food taste better, clothes look better, cars drive better. If you find it difficult to agree with this basic truth, then it may also be very difficult to understand the magic of advertising.

That's what advertising hooligan George Louis said in his a trick of the blue. 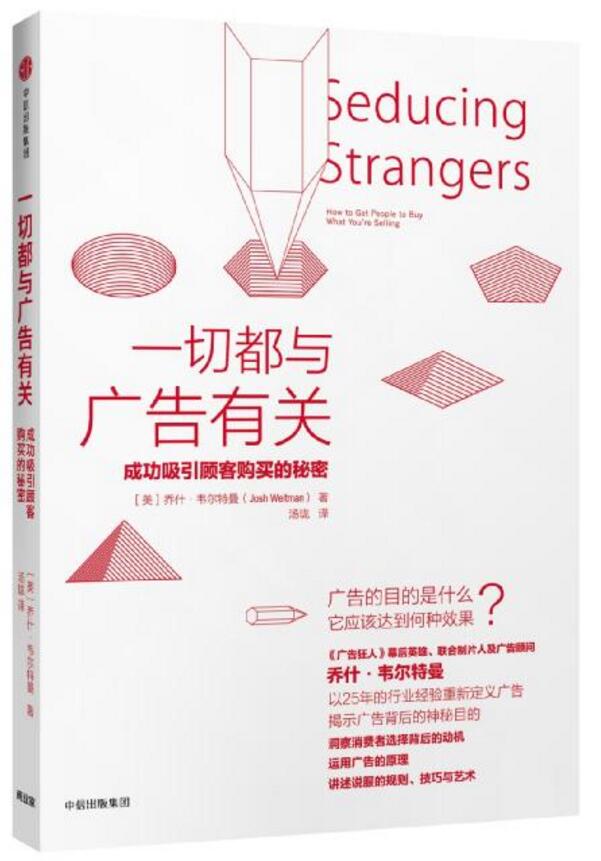 But in saying this, we can also imagine what the world would be like if there were no advertisements at all.

Of course, without advertising, the world will be quiet.

If the advertising disappeared, you are naturally happy, because you will no longer see xianxia drama will not come out of a classified information network, see costume drama vipshop everywhere, the player all the way smooth, will not see is wonderful place suddenly kill 30 seconds advertising.

These are naturally beautiful, but do you know that if advertisements disappear from the world, the modern life you have may certainly disappear.

Without advertisements, daily newspaper prices would increase fourfold, television viewing fees would double, and bus or subway fares would have to rise by more than 20%.

Without advertising, the economic foundation on which the whole society depends would be destroyed. The most basic value of advertising is information transmission, that is to say, the information bridge between the buyer and the seller.

However, as consumers, we would like to say to enterprises that appropriate advertising can expose their own brands and attract users, but excessive advertising will be boring, especially the product placement in various movies, TV series and variety shows is awkward. Internet brand penetration, wear the whole costume drama, minutes through the visual sense.

If you want to achieve brand recognition effect with bombing visual effects, you can't choose TV series and variety shows that people like to watch. Should be placed in a special place, such as juhong media "screen ++", by virtue of its own functions, by consumer groups love. Above this, put on the brand circular advertising, it seems to complement each other.

After all, existence makes sense.