The cross-border cooperation has achieved a win-win effect between the two brands: through the channel that Nongfu Spring is enough to sink, Netease cloud music continues to expand user contact, and users in China's third- and fourth-tier cities can experience music services conveniently and quickly. Billion bottle of farmer's spring water covers more than 70 cities; Nongfu Spring has reached more users of music through NetEase cloud music, constantly improving the brand awareness and the user's goodwill in the vertical field. The cross-border cooperation event has more than 1,500 media forwarding, non-active communication reached 90%, and the exposure exceeded 2 million; the cooperative advertising video has more than 8 million full-page broadcasts; the AR experience exceeded 500,000. 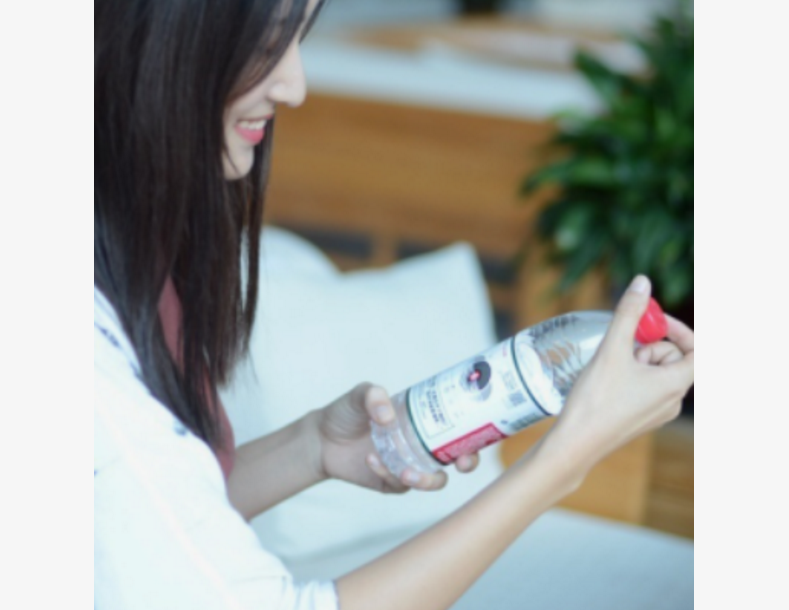 Native video ads are making the communication between brands and users more interesting and imaginative. The young people's social circle's vibrating APP, together with the "most playable" brands Airbnb, Chevrolet, Harbin Beer, create a new game of native short video advertising, and jointly launched the "Shaking Brand Video Advertising First Show" program. As the unique creative UGC platform, the most exciting creative UGC platform is released every day. The continuous works are created spontaneously by users. Vibrato hopes to open up new possibilities for brand rejuvenation marketing by looking for a brand that is spiritually fit.

The first three videos all make full use of the creative expression of Vibrato: the fun of Airbnb, through the vibrating transition and editing, the cool visual and music interactive experience, plus the male Pengyou's appearance meets the tides, coolness and high value that young people like, greatly increasing the user's goodwill towards Airbnb. Harbin Brewery and Ouyang Jing inject a new hip-hop energy to present "HAPPY 2017 together" for you. Hip-hop spirit takes you to do something new, together with the beer; the ninth-generation Chevrolet Mai Rui Bao XL sings the creative theme "California Making Spirit" through the magical brainwashing Freestyle Rap, while the California F4 comics move with the music Swinging, full-fledged interpretation of the American hip-hop fan, perfectly combined with the vibrato effect, causing young users to resonate.

Taking the old-fashioned state-owned enterprise brand self-made IP carving brother as an example, Weibo uses its rich self-media matrix to quickly aggregate the attention of young people and cause spontaneous transmission, so that the image of Meng Wenwen quickly spreads to the whole platform. Through the creation of a carved brother, in March this year, around the "March 8" on Weibo, the "Carving Brothers have something to say" campaign, 7 days to create a reading of more than 10 million gold V, rapid convergence to raise awareness , 7 days to create millions of reading.

In March 2017, NetEase Cloud Music and Hangzhou-Hong Kong Metro jointly launched the “League of the Music Review” with the theme of “The Power of Seeing Music”. The project selected 85 UGC wonderful music reviews on Netease Cloud Music, which was printed on a train of Hangzhou Metro Line 1 and Jiangling Road Subway Station. These touching music reviews are displayed to the passengers 360° in the compartment, or trigger their life feelings, or touch their emotional memories, or pass on the encouragement and healing from the comments, so that the passengers can feel the music in the form of reading. the power of.

On the day of the launch, the project received a lot of attention from the media and advertising marketing circles, and became a phenomenon-level national hot debate. Overnight, the topic swept through the social platform, sparking a popular discussion of all news media, social media, public number, Weibo, and even WeChat friends. The total exposure of "Lee Commentary" exceeded 200 million. The number of articles read by Netease Cloud Music was 100,000+, and the number of column readings was nearly 1 million. Over 2,000 media reports were exposed. People's Daily, Xinhua News Agency and other official WeChat public numbers. Self-distribution. At the same time, after the launch of the "LeCao Special Train", Netwin Cloud Music's various data indicators and rankings have increased significantly. Netease cloud music rose to the first place in the App Store music category; WeChat index rose from 540,000 to 13 million, up 24 times; Baidu index rose 80% year-on-year, mobile increased by 130%; Netease cloud music The daily increase of 1.5 million is a classic case of “small and big”. 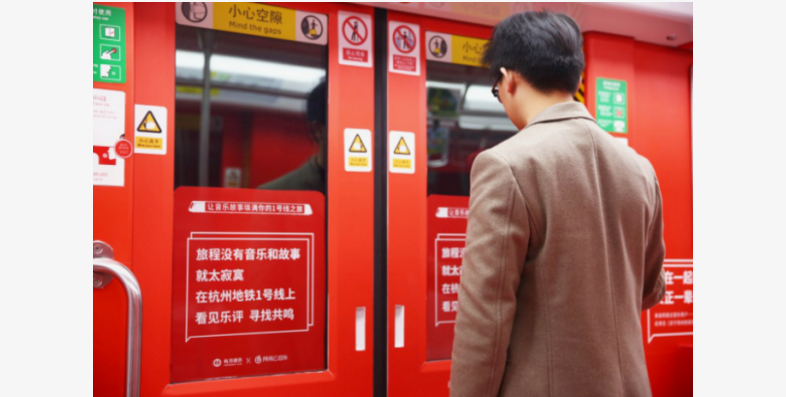