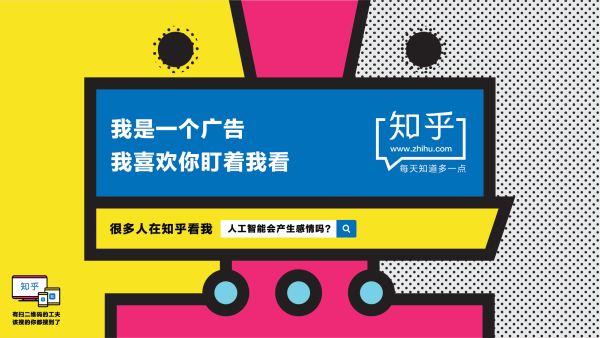 At present, China's advertising industry has a rather chaotic structure, a few professional advertising companies with strong strength and high quality, and a large number of various "mom-and-pop shops", "mill processing shops" coexist. Compared with other industries, the advertising industry has the characteristics of low investment, low risk and large business market. As a result, many investors have stepped into the industry to get a piece of the action. In fact, many advertising companies can maintain the operation and profit as long as they have a fixed number of customers in the early stage of business. However, having a fixed customer base is obviously not enough, and may also face the problem of customer loss. How to expand the company's business, how to improve employee morale, how to cultivate and retain talents, how to grow stronger and earn more profits, has become a bottleneck that many advertising companies themselves cannot break.

The production process of the advertising company is extremely complicated. In the words of li rong, general manager of hubei qunyi, "the production process of the advertising company is much more complicated than building a car." Why? Because making cars is an assembly line job, a standardized industrial production. And regard advertisement industry as, without unified standard, because advertisement company is to be aimed at different client, want to satisfy client different demand, if have 100 clients, so be about to have 100 kinds of different individuation demand. It is precisely because of the complexity of the process that advertising companies tend to make mistakes and have low efficiency. Business card design, for example, from the LOGO design to layout design, at least half an hour, during which the client will also require changes repeatedly, from finalized and a business card printing time, at least 1 day before delivery, make a box of business CARDS in some companies is less than 10 yuan, and the production process needs to be done a few people, its technology is complex.

How to grasp the opportunity, how to stand out in the race, this is our country must study the subject in the advertising industry, and as a result, as advertising company boss, should be awake to recognize their own advantages and disadvantages, complement each other, from adjust measures to local conditions, starting from the actual situation, the system management, multi-project management mode and the performance of quantitative assessment, effectively in the company management operation, through the effective integration of resources, company is bound to usher in a new situation. We firmly believe that China's local advertising companies 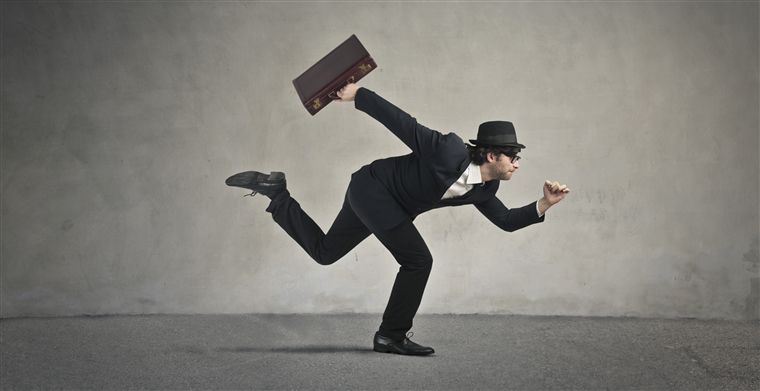