In the ad placement, the clever thing about Crazy Animal City is that it doesn't directly put the co-brands into the film, but they are secondary processed to integrate it with the storyline.

In the early promotion posters, the film's protagonist Fox Nick and rabbit Judy stood in a place similar to the Times Square and looked up into the distance. In this poster, the audience can find billboards similar to the logos of brands such as Nike, Lululemon, Prada, and Buberry. In another poster that crosses the road, rabbit Judy uses a smartphone that uses the "bitten carrot" logo. Fox Nick holds a phone that is more like a Nexus, and one in the distance. The giraffe holds a cup of coffee that looks like Starbucks but has an antelope head.

These modified brand logos have a little bit of embarrassment, not only do not disgust everyone, but become a fun-filled thing.

"007" series of movies: turning advertising into a film culture

The implanted products in the "007" series of films often appear as close-ups. As a movie prop, the audience can clearly see the image, logo and even characteristics of the product. They are associated with the protagonist's identity, status, profession, or attitude towards life, and form a community with the protagonist. As an ordinary audience, such advertising has become a part of the film, which is psychologically acceptable, so the effect of the communication is greatly enhanced. 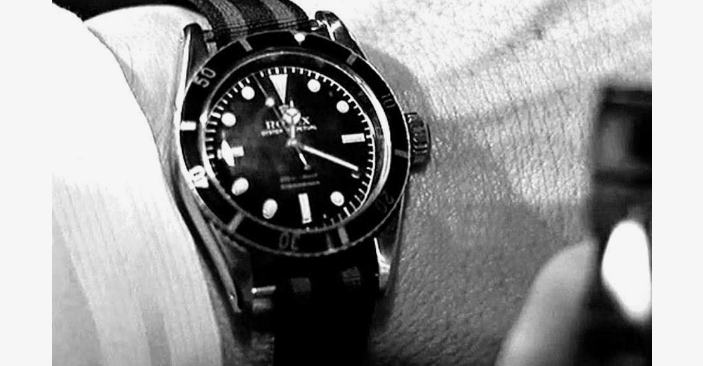 "The Queen of Prada": The ad is precisely targeted to the target audience

The Hollywood movie "The Queen of Prada" was first placed in the title of the film, and this film that reflects the work and life of the high-end fashion circle is inevitably attracted by the fashion people. Once the film was released, the various styles of the heroine became the vane of many fashionable white-collar workers. It is said that a Gucci shirt was sold out of stock.

In the film, major brands include Prada, Chanel and Gucci. As the plot progressed, Meryl Streep finally wore a Prada black V-neck gown and made it shine. This made Prada a perfect publicity effect, and the whole movie became almost a long advertisement. . 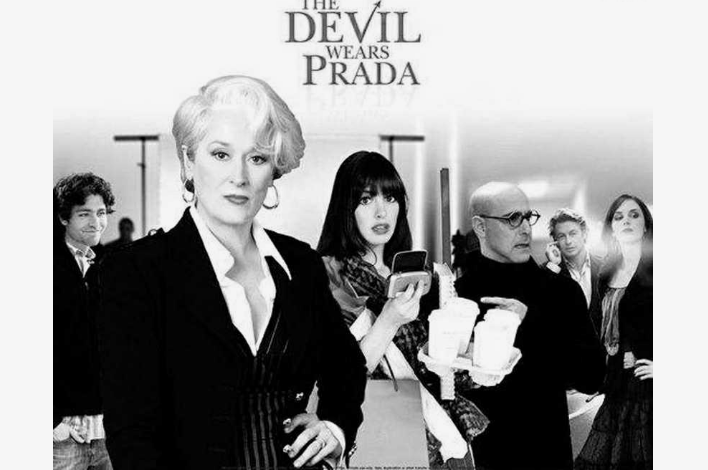 The sci-fi action movie "Mechanical Enemy" starring Will Smith is adapted from the classic works of science fiction master Asimov, which has always penetrated the protagonist's concerns about future technological development and human loss. At the beginning of the film, the actor showed the re-enactment of a product of Converse in 2004. This episode explained to the audience the character of the protagonist and the hobby of the old-school culture. On the other hand, it also reflected Concerns about the gradual loss of human nature in the high-tech era. The old Converse shoes became a film symbol at this time, reminding people to keep a distance from this completely mechanized high-tech era. Do not give up doubt and reflection. The spirit of freedom pursued by individuals should not be obliterated in any era.

In the same time, the advertising partner of the film, Audi, in order to promote its own products, specially designed a new concept sports car RSQ for the film, resulting in a significant increase in sales. 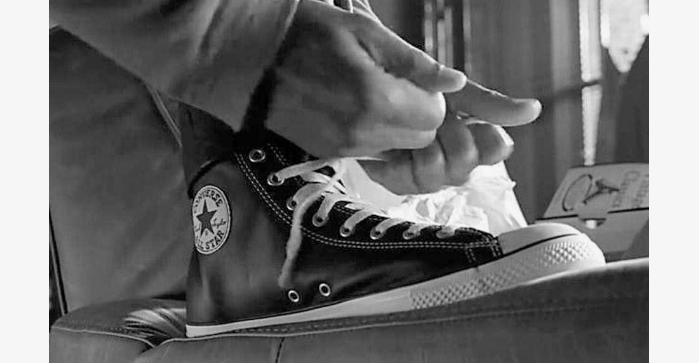