"Ten thousand kinds of Taobao 12th anniversary, can be made" 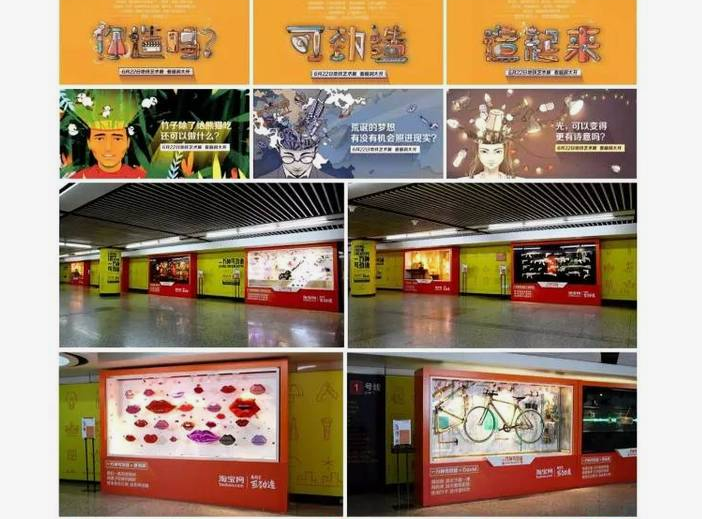 For the 12th anniversary of Taobao, the “10,000 kinds of can be built” brand campaign was launched. Firstly, suspense posters and pre-heating videos were released to appease everyone’s appetite.

Later, an art exhibition was held at the Xujiahui subway station in Shanghai. Eight installation works were created by eight Taobao users, encouraging young people to “create” and transform Taobao into a platform full of creativity. As a result, the "10,000 kinds of can be made" art exhibition landed in the Xinmin Evening News and the Global Times headlines. The Oriental Morning Post was full-page, with more than 200 media reports. On the mobile side, the “creative” stories of these creators are being staged on Taobao TV, which is convenient for users to watch and share instantly. 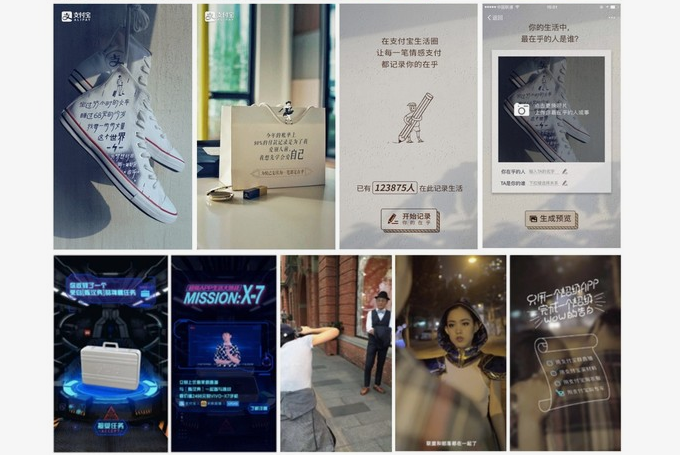 Alipay has become a super APP that infiltrates all aspects of life. The Alipay version 9.9, which was launched in September 2016, has a major revision of the homepage, which can “record my life” and make life easier for everyone.

In response to this major revision, “Heaven and Air” launched a series of TVCs, series GIF posters for Alipay, and made a H5 interactive call/net red live/vertical version of the virus video around the “Super APP Life Challenge” theme event. Demonstration and so on. Among them, a series of literary fan GIF posters “Every pen cares” was widely reprinted on the Internet. Only the WeChat public number has spread more than 250, and has been selected as “Top Ten Classic Advertising Copywriters in 2016” by many industry media. "2016 Top Ten Classic Brand Marketing" and "Best Popularity Project of the Year" have become one of Alipay's most warm and most enterprising advertising models. 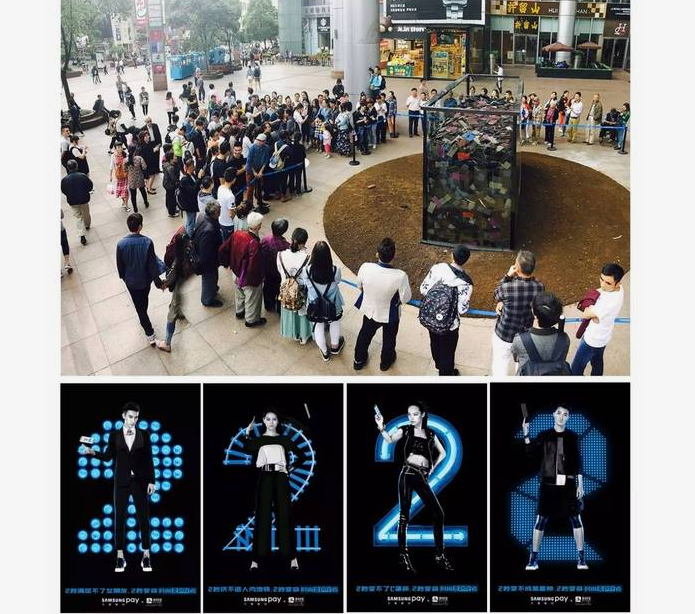 First of all, on the 520 day, the “Drop Wallet” installation exhibition was held in Shanghai People’s Square, and the wallet interactive activities were lost on the spot, causing more than 150 media reports such as Netease, Tencent, Phoenix News, Today’s headlines, and Xinmin Evening News to report on the initiative and trigger a large area. discuss. The second step: the release of the social posters without the need to pay / Gao Shuai paying, such as fashion and paying big strokes series social posters, launched a fashion show in Weibo, there are nearly a thousand people to participate in the red pay. The third step: the release of the "2 seconds to become a fashion payer" series of social posters, call for action, encourage people to meet the new era of mobile payment, to be a fashion lifestyle dominator. 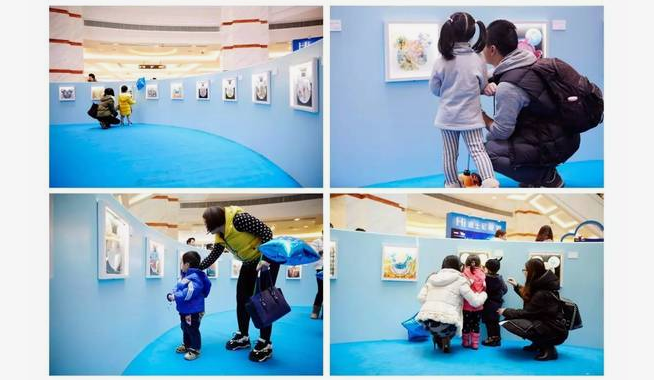 Plan the integration campaign for the new listing of Disney Vision.

First of all, in the social media, the release of "Guess who I am" is a suspenseful GIF poster and a blind eye H5, which has caused people to be curious about "the first New Year gift for Chinese children." Then, at the Shanghai Worldport, the "1.2m Art Exhibition" was held at a height of only 1.2 meters. From the perspective of the children, the world was conveyed, and the product concept of Disney's vision for children's equal care was conveyed. The exhibition caused a sensation, and countless people lined up for the visit. A total of 280 media were reported, and the first batch of products were quickly sold out.

In January 2016, the “1.2m Art Exhibition” was exhibited in Beijing R&F Plaza. In the final broadcast of the "Bear Kids" TV commercial, with the theme "There is no bear child in the world, just a good partner", won the Great Wall Prize of China International Advertising Festival. 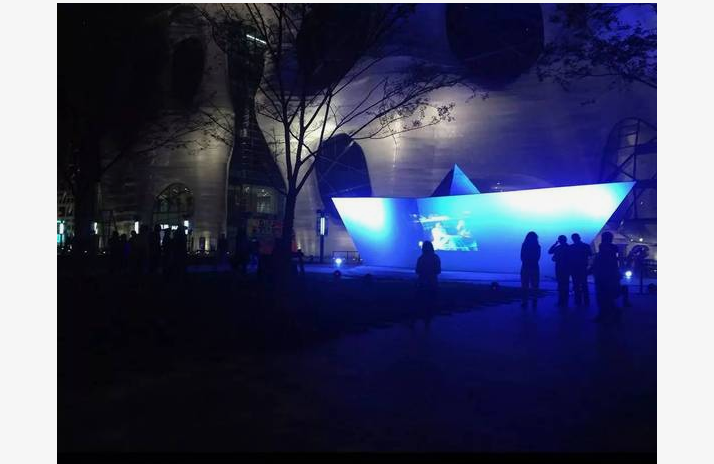 On May 1st, 2014, the world's largest paper boat, the Youth, was built for the German brand Fillinger's large-scale home improvement event. The nostalgic film was shown on the ship, and after 60 and 70, they rushed to the exhibition. Remember the covenant of youth. In Shanghai alone, it received more than 200 mainstream media reports and appeared on the headlines of Xinmin Evening News and Southeast Business Daily. Since then, it has been touring in more than 10 cities across the country, and every time there is an unprecedented event, it has achieved excellent market response.