After the release of the Hollywood animated film despicable me, in addition to the huge profits brought by the film box office, minions have also become popular cartoon characters all over the world. With the help of the minions, despicable me 2 is taking advantage of the opportunity to achieve a higher box office record. This is a typical case of mutual help and mutual benefit between creative works and derivatives. 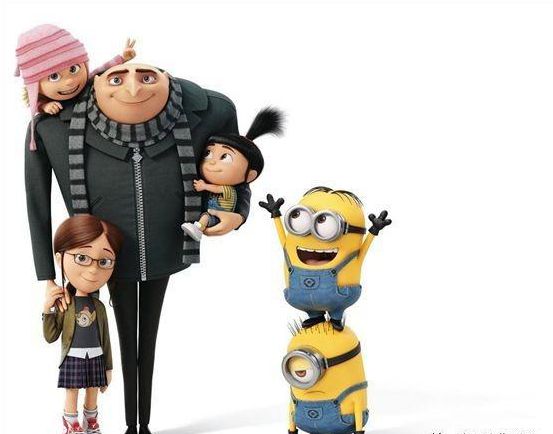 Film production is a time-consuming and labor-consuming art and technical project. It is the crystallization of the brains, physical strength and painstaking efforts of film producers, as well as the expression of creativity and art. In addition to satisfying the audience's appreciation needs, the effect of the works that the staff try their best to express is to obtain the corresponding economic return through the broadcast of the film, which is also the recognition and affirmation of their work by the society. "Despicable me" was a success, and the unwitting minions became a huge selling point after the film was released, and even drove the sequel's box office to a new height. It became one of the classic series of animated films.

There is no need to say that the design and production process, the relevant staff during this period also put their painstaking efforts. For now, though, there is no box office measure of success or failure for bus ads after they take shape. However, in terms of derivative marketing, it is absolutely necessary for bus advertisements to learn from and imitate the success of classic movies.

Minions in the movies, we can only see them, but we can't touch them. And when it turns into a fluffy toy doll, we can hold it in our arms, as if the cartoon character from the movie is right next to us. Correspondingly, the huge bus speeds along the road, and the gorgeous body with creative advertisements runs through our eyes in this way, but it is difficult for us to casually touch, that is to say, there is still a certain sense of distance.

What, then, is the way to close the gap created by this sense of distance? It's modeling and toying. There is a saying, "all that is condensed is the essence." perhaps this sentence is not appropriate here. But when we put a lifelike model of a huge bus tens of meters long on our desks as a delicate decoration, it is also a unique landscape. 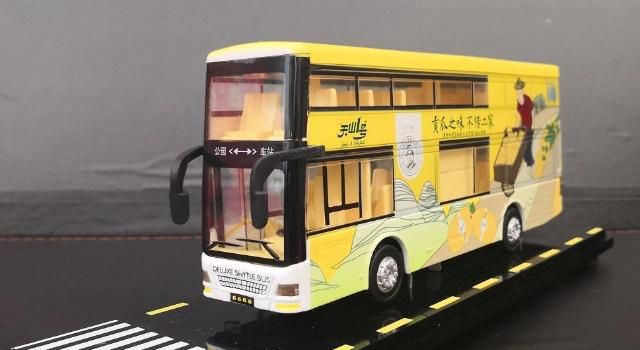 Is toying our goal? The answer is clearly no. No matter what size it is made of, brand publicity and product marketing is always the ultimate goal of bus advertising, pure car model form for the bus advertising industry does not have any practical significance, however, printed with creative bus advertising car model has a unique effect of secondary publicity.

In the process of customizing the bus advertisement for customers, the bus with the finished product advertisement will be made into a true model and sent to customers. Customers who play with this elaborate accessory and place it on their desks will have a warm feeling for this unique toy, and when they walk down the street and see the real bus advertisement, they will feel like "what? My toys are out on the street!" In addition to surprise, the public transport advertisement may generate the idea of increasing investment, and even consider how to put this model on the desk of more audiences, so that the audience can have a closer contact with the brand, thus making the brand more popular.

Publicity, can be aimed at outdoor marketing scenes, but only one direction, the result will be missed from the opposite direction of numerous opportunities. The combination of internal and external, panoramic control, so that different scenes have the same fate, will make the brand marketing deeper into the hearts of the audience, get more recognition, subtle formation of the public brand.

Bus advertising is not just an outdoor medium. Your desk is also its stage.