For more than a decade, it may not be a big deal for this world, but in the advertising circle, I don’t know how many times the old and new have changed. However, this creative material that was still quite young in the past was completely preserved and passed on to today. Many fresh advertisers may be curious about this, so today we have compiled all the content, because there are too many cases, so we have to cut it down a little, hope to bring you some harvest.

No copy is the best copy 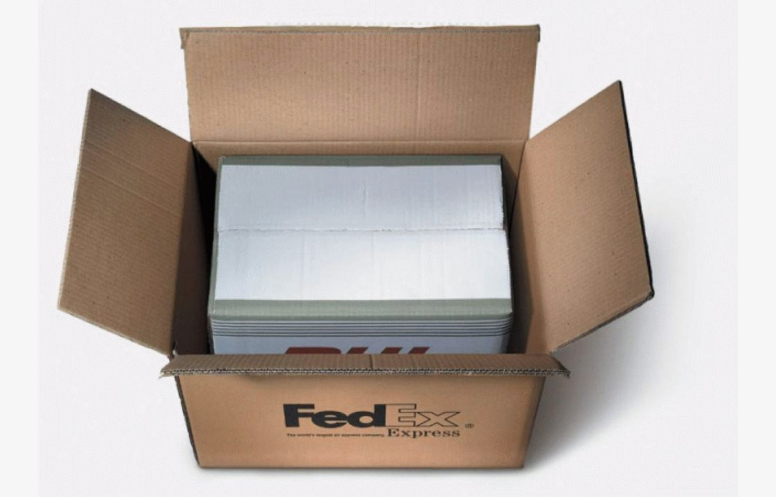 FedEx is very clever in attacking competitors' manuscripts. The whole ad has only one element: the picture.

Putting it in one sentence is superfluous, even without adding a logo.

To mix and match 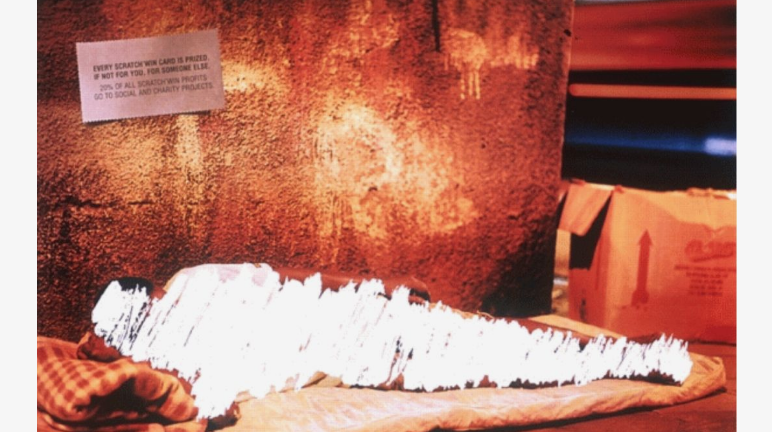 This is an advertisement for a welfare lottery. The lottery revenue will help those who are homeless, that is, you will help them with a lottery ticket.

The copy here is very important:

Every scratch win card is prized. If not for you, for someone else. 20% of all scratch win profits go to social and charity projects.

Exaggeration must be extreme 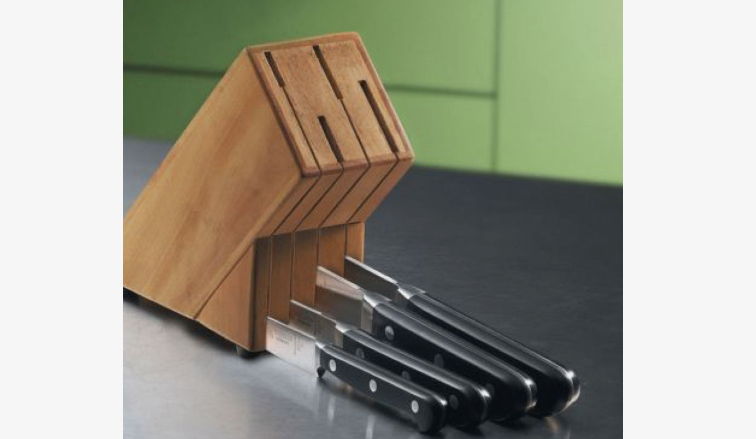 Exaggeration is sometimes a detail win, but a small detail is often shocking for a long time.

For example, the above advertisement of this tool, I remember that one of my classmates who worked for an international company last year took the work of his class to give us appreciation, and it happened to be a knife advertisement. The top piece of the chopping board is cut into three large pieces.

Although I was quite sharp at a glance, I did not take it for granted. If you look at martial arts novels and movies, you will know that the sharpness of the sword is truly revealing. It is not a knife to cut into several pieces, often a sword in the past, close-up each other, it seems that something is still standing, after a while it is divided into two halves.

Therefore, as far as the realm is concerned, the exaggeration of the above tool advertisement is much more sophisticated. You need to look carefully and then notice the sharpness of it. At first glance, the impact is not strong. After seeing it clearly, it is deeply shocked. 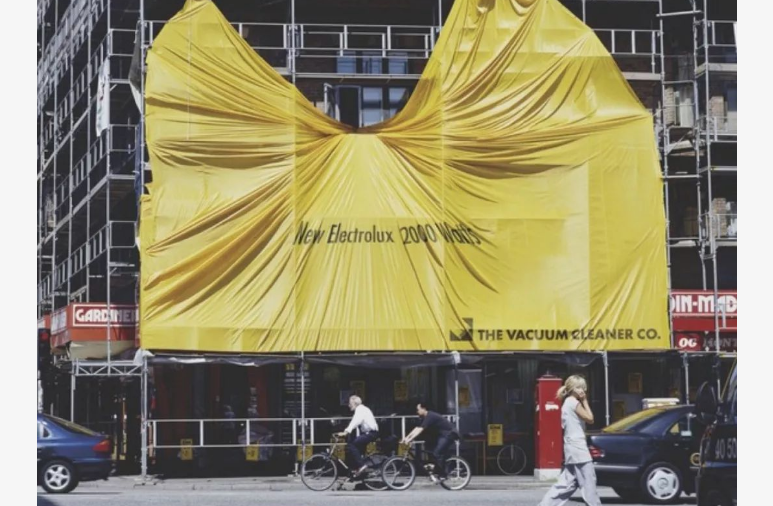 Pay attention to the outdoor wall-covering media such as people's households. It is not mechanically put the appearance of the vacuum cleaner's products greatly, and then writes a worthless nonsense such as "super suction" that every vacuum cleaner manufacturer will claim.

The super suction force caused the wall covering to be severely deformed by being inhaled. This is exactly what is said above: “Don’t just be busy designing the advertising message itself, but also put the entire media environment where the ad will be in your creativity.