Commercial advertisement is not only a promotional tool, but also a social and cultural phenomenon with cultural characteristics and functions. The constant infiltration of advertising culture not only affects the cultural psychology of the audience, changes the cultural concept and value orientation of the audience, demonstrates and guides the audience to change their way of life, but also promotes cultural changes and cultural exchanges and integration. Today, commercial advertising has become an important channel of cultural communication. Advertising culture can not only play an active role in the construction of social spiritual civilization, but also have a negative impact on the audience. Advertisers, advertising companies and media should recognize this point. Advertising activities should not emphasize profit over justice, but should take into account both economic and social benefits, consciously assume the responsibility of cultural services, cultural education and cultural construction. 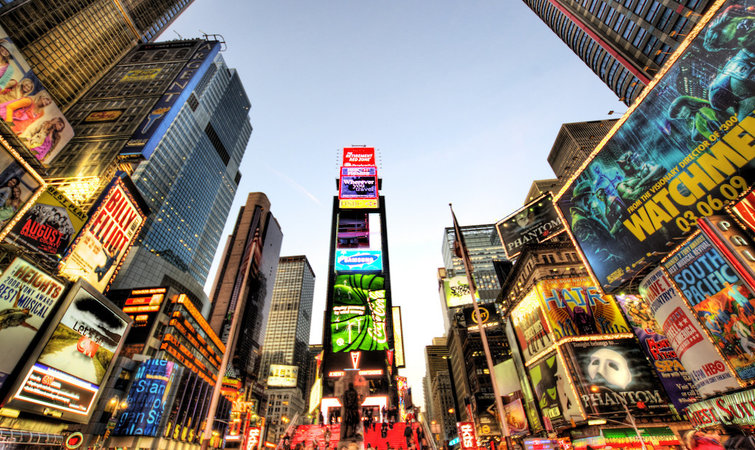 Advertising culture not only represents certain material culture and behavioral culture, but also belongs to concept culture and spiritual culture. Nowadays, with no difference and homogeneity of commodities, the market competition is extremely fierce. The influence of advertising culture is often greater than the competitiveness of advertising commodities themselves. If the audience agrees with the advertising culture, then they may accept the advertised goods or services and become consumers and users of the goods and services. For example, many audiences buy leisure goods only after they recognize and accept leisure culture.  Therefore, advertisers regard culture as a big brand in market competition, and pack commodities and their brands culturally. Advertising creators put forward the idea that creativity follows culture and create under the guidance of this idea.

Marlboro Cigarette Advertising in the United States is to stimulate consumers'interest in advertising commodities through the western culture characterized by wilderness, horse and cowboy. Confucian wine advertisements in China also use traditional family culture and wine culture to attract people's attention to this product. On the occasion of Valentine's Day and Christmas in the West, businessmen advertise western festivals and customs and their cultural significance, display novel and colorful foreign cultural situations, and induce consumers to follow the world cultural trend. As a result, westerly winds spread eastward. Valentine's Day, Christmas and other foreign festivals are almost as important as the three traditional festivals in China's cities, especially the youth generation. Gaze. Thus, the cultural content of advertisement, especially the values and lifestyle, whether traditional or modern, positive or negative, will permeate into the life through communication, which will have an impact on the audience's thoughts and behaviors. Repeated advertising, with the help of science and technology and art means to strengthen the audio-visual impact of advertising and set up issues to create sensational effects, can make it more penetrating and influential. As pointed out in a report of the United Nations entitled "Multiple Voices in a World", advertising has been criticized as a form of communication that exerts influence on people's feelings, simplifies human reality into a fixed frame, and uses people's eagerness and intensive persuasion skills to achieve a level equivalent to manipulation. 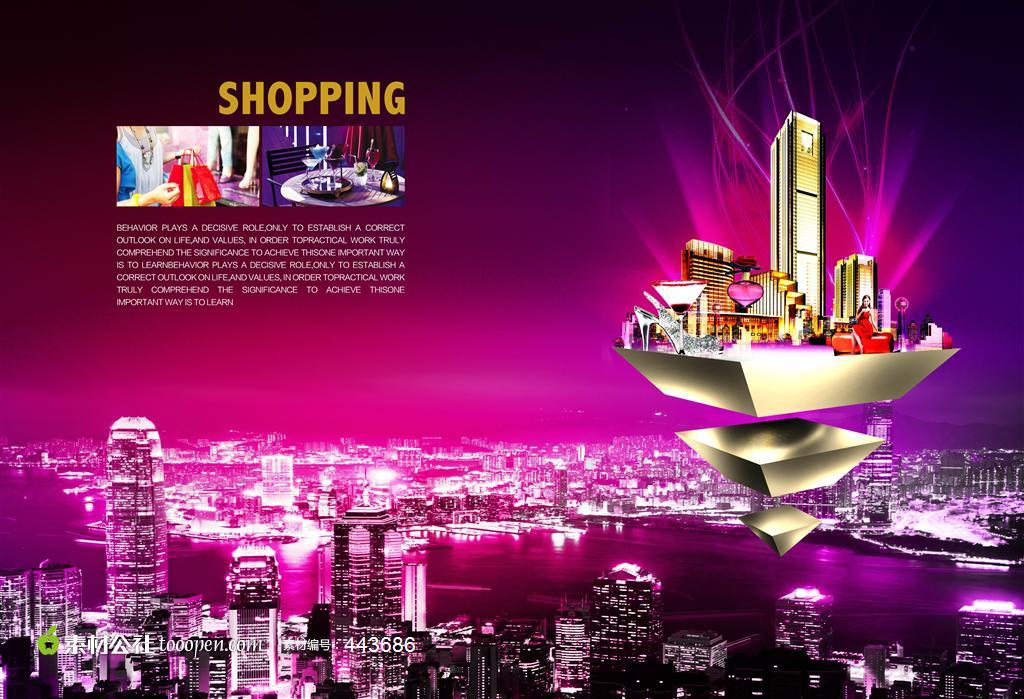