No.1： There Are Some Things Money Can’t Buy , For Everything Else , There’s MasterCard.

“Everything is accessible, only love is priceless.” Its ingenious thing is that “While MasterCard is a payment platform, it emphasizes that some things can’t be bought by money, and it focuses on providing consumers with non-item experiences. That is to share good times with family and friends. This universally shared pursuit is that there is no cultural and geographical restrictions, and it is universally applicable.” So far, the award-winning MasterCard really priceless series of advertisements has exceeded 430. Supported in 51 languages in 110 countries and regions, it has successfully created a brand image that is separated from Visa, American Express and other credit card organizations.

"Cancer cures cravings." 2003 Cannes Plane Awards. In the words of Lai Zhiyu, "No need to shoot, no props, no actors. Just a row of English words, a small turning point in a simple idea. 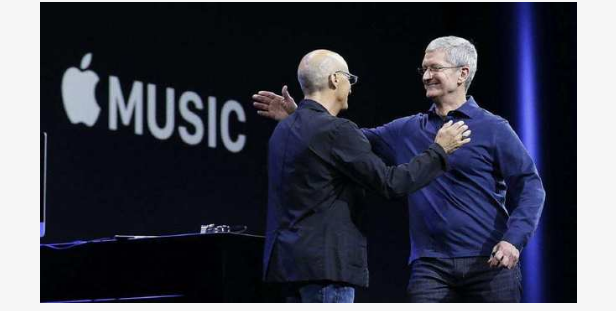 "I don't think about it." So famous that there is no need to explain the source. In 1997, Jobs, who was kicked out, regained Apple. With this advertisement, he let the lost apple regain his soul. The one-minute advertisement covers famous people such as Einstein, Bob Dylan, and John Lennon, and the copywriter "to those crazy guys" is awkward. This advertisement made Jobs cry, and even known as the greatest advertisement in a hundred years. It is also because of this extraordinary soul that Apple has changed the world.

"Everything is possible". For the interpretation of this sentence, Adidas used to have three TVCs doing well - former women's football forward Ma Xiaoxu: "To make the big challenge become simple, the best way is to make yourself stronger"; NBA famous Basketball player Arenas: "When no one believes in you, any effort will add points to yourself"; Beckham: "You will experience setbacks in your life, but it is important to spend it strong." From the beginning of the article, the name is not reached, and after trying to reach the peak, or the status that ordinary people can't, this is the true meaning of adidas "everything is possible." 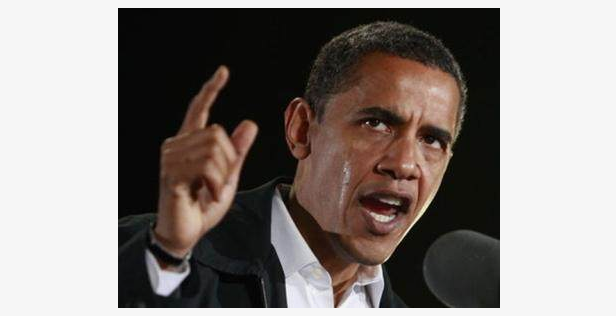 In an election speech entitled "Changes in the United States," Obama said, "We will respond with infinite power to those who say we can't, and then say: Yes, we can!" He repeats this at the end of each paragraph. Words. "Yes. We. Can" is not strictly a slogan, but it is very infectious. In the United States in the financial crisis, what people need most is confidence. He gave the Americans a strong belief in the future, and in return, the Americans chose to believe in him.