Taking real estate as an example, many information such as location, size, and community planning can be transmitted instantaneously through television. Moreover, the TV commercials have both sound and picture, and can simultaneously impress people with different feeling channels (the people who are used to listening to the sound, the people who are used to seeing the pictures), and the advertising delivery rate is higher.

However, the shortcomings of TV commercials are also obvious. The price is relatively high, and the playing time is limited. Although the visual impact is strong, it is easy to flash and the impression is not deep. Secondly, TV is not easy to advertise as a flat media. There are too many kinds of advertisements flocking, and the audience has no time to react.

In order to avoid the above problems and maximize the effectiveness of the ads, we should pay special attention to the following points when placing TV ads.

Ad delivery should be continuous

Advertising and brands must be invested in the long-term and continuous manner to produce results.

Consumers make purchase decisions that are not short-lived. They need to go through the process of “contact – attention – understanding – attitude change – memory – action”. Consumer awareness of the brand and taking the next step require ads to be constantly reminded.

Many companies only advertise during the peak season, and the off-season is completely stopped. As everyone knows, brand and consumer buying behavior is formed by long-term influence, and companies must continuously communicate the information of enterprises and brands to consumers. Therefore, advertising should be combined with the off-season and the peak season.

The amount of data combined with the quality of the media

Ad serving metrics such as number of times, price, and coverage of several channels often cause some companies to enter the TV ad delivery misunderstanding, ignoring the time period, seconds, and cost per play. Enterprises can use the metric data reflecting the media value, such as the cost per thousand, the cost per viewing point, the total viewing point, and the occupancy rate, to evaluate the advertising value of the TV advertising period. 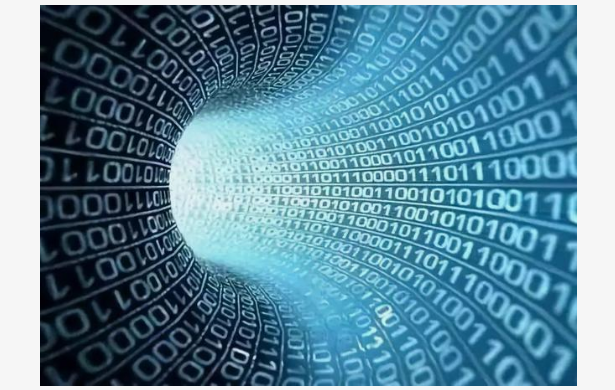